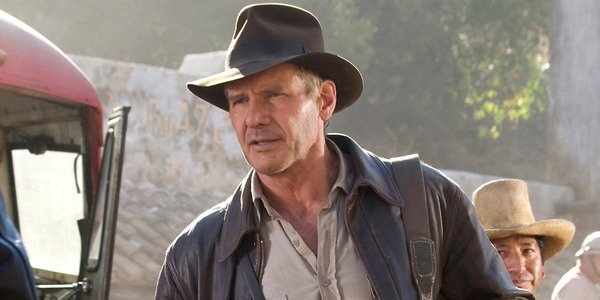 David Koepp shares why he and Steven Spielberg dropped out of Indiana Jones 5.

There will always be creative differences when bringing a movie to life. Whether it is issues with casting, production or even special effects, disagreements happen and that causes people to leave.

In this case of Indiana Jones 5, issues with the script caused both David Koepp and Steven Spielberg to walk away from the project.

In a recent interview with Den of Geek, David (who penned 2008’s Indiana Jones and the Kingdom of the Crystal Skull), shared what lead to Spielberg leaving Indiana Jones behind.

Koepp further elaborated why he himself left not long after Spielberg called it quits.

“When James Mangold came in and Steven stepped out, that was a pretty logical breaking point…It’s a gracious time to step out the door because I think the last thing a new director wants is the old director’s writer. I mean, that’s a drag. The last thing you need is some guy sitting around with his arms folded saying, ‘Well, the way Steven would have done it is…’ I had one nice friendly conversation with him and then I’m sure he wanted to be able to move on anyway. Everybody was pretty polite, I thought.”

Indiana Jones 5 is currently scheduled for release on July 29, 2022.