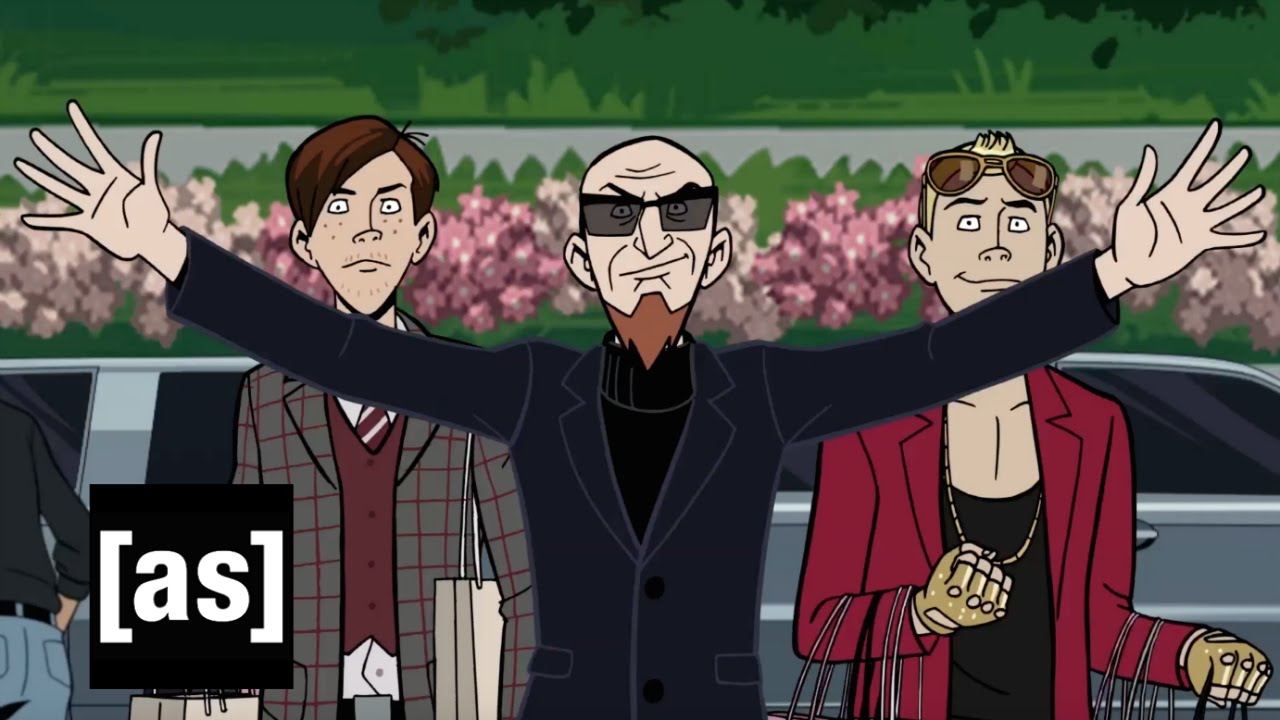 The Venture Bros. could possibly live on through HBO Max.

In the wake of the crushing news over the canceling of hit animated series The Venture Bros. there has continued to be massive outcry from fans on social media. While many continue to mourn the passing of the show, there is a possible glimmer of hope on the distant horizon.

That glimmer is the continuation of the series through another broadcast medium. A phoenixlike resurrection via the HBO Max streaming service in this case.

Adult Swim has already made their feelings clear about bringing The Venture Bros. back.

For now all anyone can do is wait and see what happens. There are several factors at play here as well. One is the ongoing COVID-19 Pandemic affecting production for TV and movie’s. Another is the length of time that transpired between the seasons of the show (7 seasons over a 17 year time-span).

Until anyone hears otherwise, fans will have to be patient. In the meantime, there are 7 glorious seasons of content to re-watch and enjoy. Knowing that Venture Bros. lives on in the hearts and minds of its loyal audience, means that anything is possible.