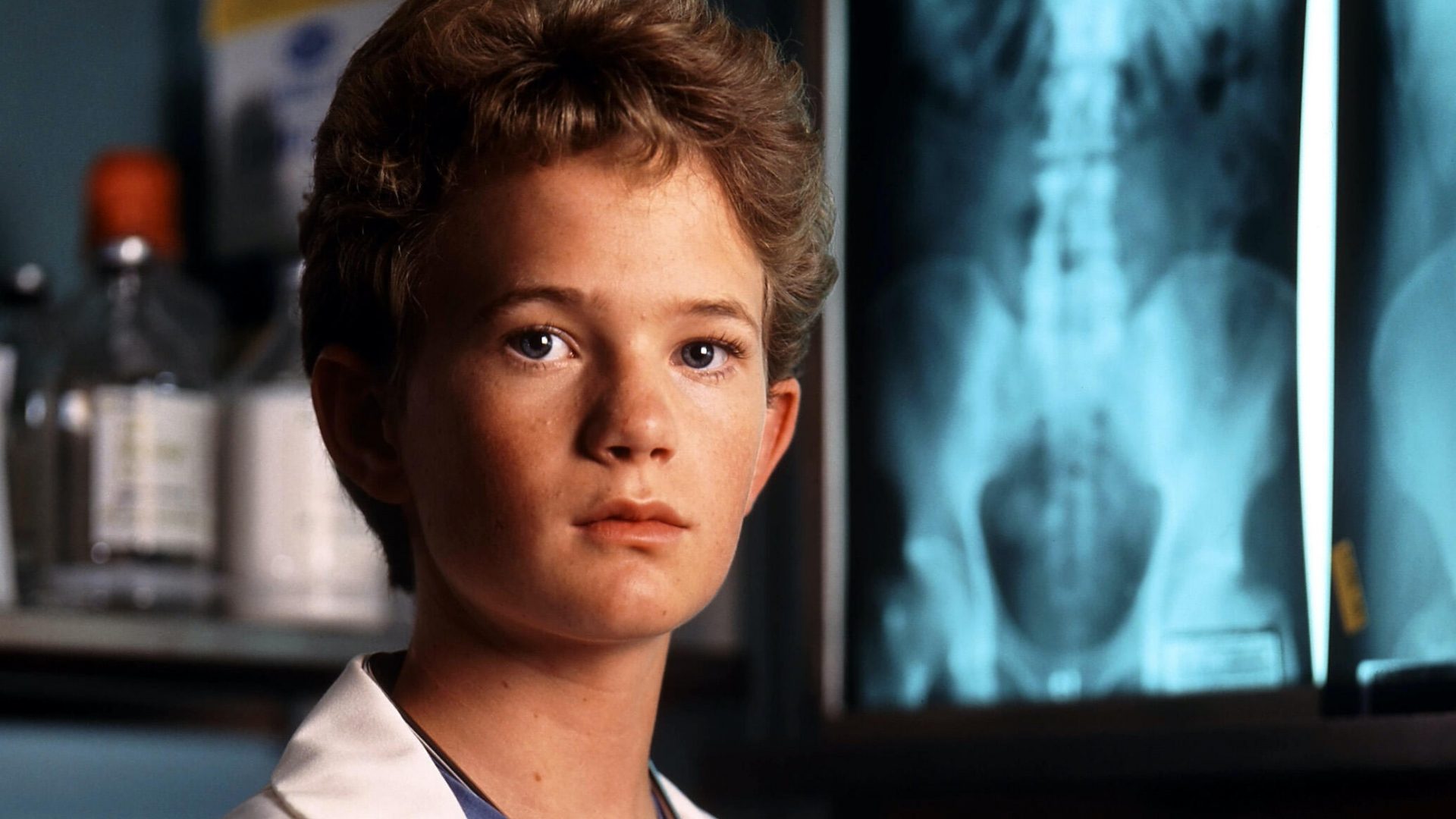 The 90’s cult classic ‘Doogie Howser, M.D.” will be re-imagined for the modern age. The series reboot is coming to Disney+ and will focus on a budding female genius trying to navigate a medical career and being a teenager at the same time. The original Doogie Howser was played by Neil Patrick Harris in one of his first starring roles.

Yes, you read that right, the cult early 90’s ABC tv series about a teenage genius who’s also a practicing medical doctor will be rebooted for Disney+. The original series Doogie Howser, M.D. was cheesy fun and never took the overall plot of the show seriously. The reboot will most likely be a more grounded version while also gender swapping the lead character for a 16 year old mixed-race female genius.

Disney originally announced the plans for a reboot months ago, providing no updates on development until now. The working title of the new series is Doogie Kameāloha, M.D. which is keeping inline with the ‘Doogie’ name we all associate the show with. The project was officially been ordered to series and is said to be more of a re-imagining of the classic cult series than a modern-day remake. Development on the series is moving right along with production expected to begin later this year. Kourtney Kang (How I Met Your Mother) will write and executive produce the 10 episode season for Disney+.

This re-imagined series will be set in Hawaii and will follow a 16-year-old girl named Lahela “Doogie” Kameāloha. Keeping with the themes of the the original show, Lahela will have to learn how to juggle her budding medical career and being a normal teenager at the same time. Other characters include her Irish mother, who is Lahela’s supervisor at the hospital, and her Hawaiian father, who will be slowly coming to grips that his daughter is growing up and won’t always need him.

“Doogie, Howser MD is beloved by everyone at our studio, so we knew that if we were going to reinvent it for a new generation, we had to have both the blessing and participation of the Bochcos and a creator with a fresh, new take that made us lean in.”

“Kourtney’s vision for the character is so inspired, we’ve been dying to collaborate with Melvin and Jake again, and Disney+ is exactly the right home for this idea. We couldn’t be more excited.”

The official synopsis for the upcoming streaming series is below:

“Thirty years ago, a young medical prodigy took the world by storm and left a lasting impact on pop culture,” said Ricky Strauss, president, Content and Marketing, Disney+. “Kourtney and the team at 20th Television have created a very modern take on this beloved property which will resonate with our global Disney+ audience. We can’t wait to introduce the world to the new Doogie!”

Are you excited for this Doogie Howser reboot? Have you seen the original with Neil Patrick Harris? Let us know in the comments below!