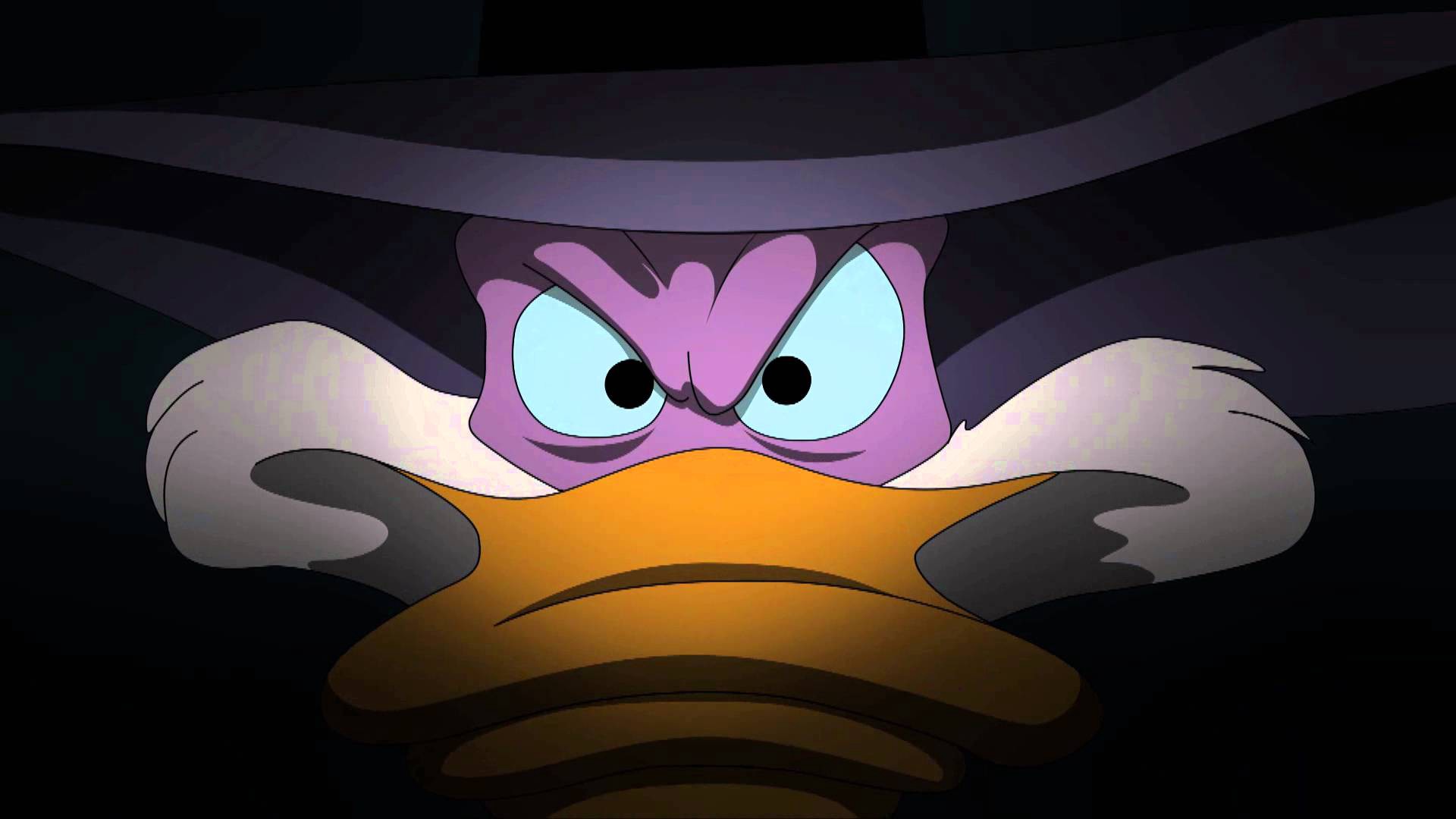 The critically acclaimed “DuckTales” will be returning on September 21st. The highly anticipated return will also bring Darkwing Duck with it.

The rebooted Disney XD animated series, DuckTales, was well received by fans old and new alike. The critically acclaimed show will be returning with its third season on September 21st. The highly anticipated return will also bring Darkwing Duck with it.

The show follows Huey, Dewy, and Louie Duck, three mischievous ducks who, along with their rich uncle Scrooge McDuck, embark on adventures. When the show returns for new adventures a blast from the past will return with it.

Disney’s DuckTales is a revival of a classic Disney movie and series of the same name. The now Daytime Emmy Award-nominated show has an undeniably talented set of voice actors, headlined by David Tennant as Scrooge, along with Ben Schwartz, Danny Pudi, and Bobby Moynihan as the three little troublemakers.

A wide range of celebrities have also appeared, like Don Cheadle, Edgar Wright, Jim Rash, and Paget Brewster, just to name a few.

Co-executive producer and writer of the show Frank Angones took to Twitter on Thursday to drop the bombshell news. Angones tweeted out the upcoming episode schedule, as can be seen below.

The hour long special titled “Let’s Get Dangerous!“ will feature the fan favorite Darkwing Duck. The show starring the immensely popular character ran for 91 episodes from 1991-1992.

Fans of this 90’s nostalgia animated series will be ecstatic to see their favorite caped crime-fighting vigilante duck.  All episodes of the original series can be streamed on Disney+.

DuckTales will return to Disney XD on September 21st, kicking off six weeks of brand-new episodes that will include magic, aliens, Darkwing Duck, and even a Halloween episode.