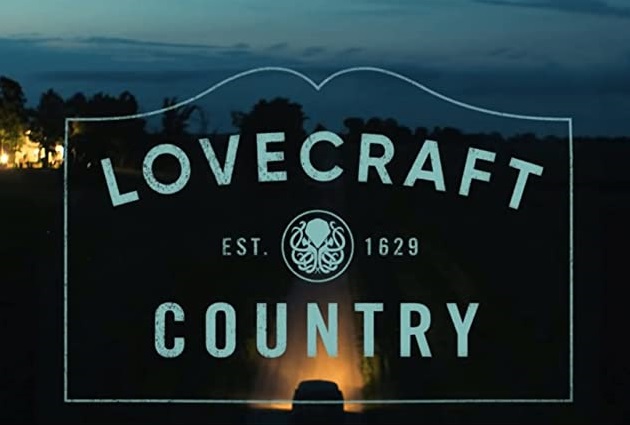 Lovecraft Country is an upcoming supernatural thriller series set to debut on HBO, from executive producers Misha Green and Jordan Peele. It follows a young African-American man searching for his father, who stumbles on a mysterious legacy along the way. As hinted by the title, we can expect some ghoulish Lovecraftian experiences from the show.

In addition to the panel, HBO released a sneek peek from the show, featuring Majors’ Atticus Black, Smollett’s Letitia Dandridge, and Vance’s George Black exploring a darkened museum. You can watch below to see what they uncover.

Lovecraft Country will premiere on HBO August 16th, with 10 episodes expected for its first season.