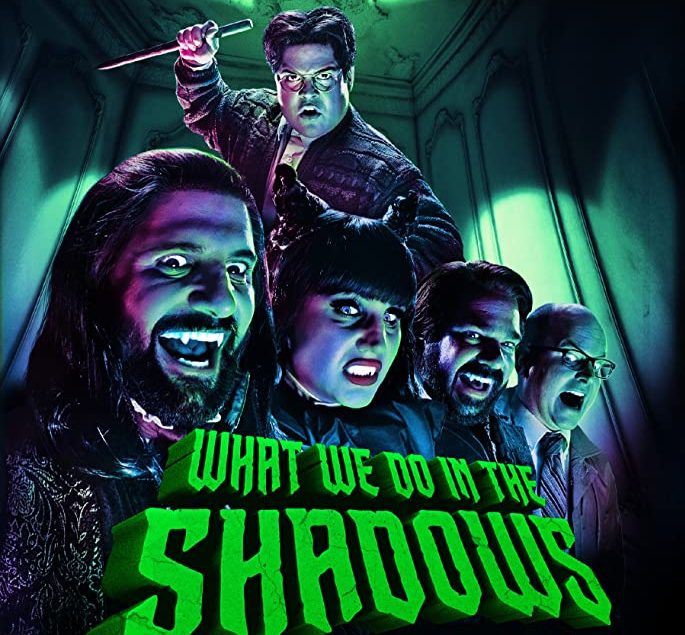 Watch the [email protected] panel for “What We Do in the Shadows”!

Taika Waititi‘s 2014 cult-classic vampire mockumentary What We Do in the Shadows resurrected as a Hulu series in 2019, which just released its second season. In honor of the show’s premiere, cast members Kayvan Novak, Natasia Demetriou, Harvey Guillén, Matt Berry, and Mark Proksch united with other members of the production team for a [email protected] panel to discuss the show. Haley Joel Osment also appeared on the panel as its moderator.

What We Do in the Shadows follows a coven of vampires navigating life among modern humans, capturing the endless hilarity of their confusion and the hijinks that ensue. There’s a sprinkling of magic, a touch of drama, and plenty of awkward comedy in the alchemical recipe giving life to the show. Fans of Taika Waititi and Jemaine Clement‘s Flight of the Conchords will feel right at home in the “shadows” with this quirky group.

You can watch the trailer for Season 2 below:

What We Do in the Shadows Seasons 1 and 2 are now available to stream on Hulu. The show has also just been renewed for a third season, so settle into your coffins, everybody!