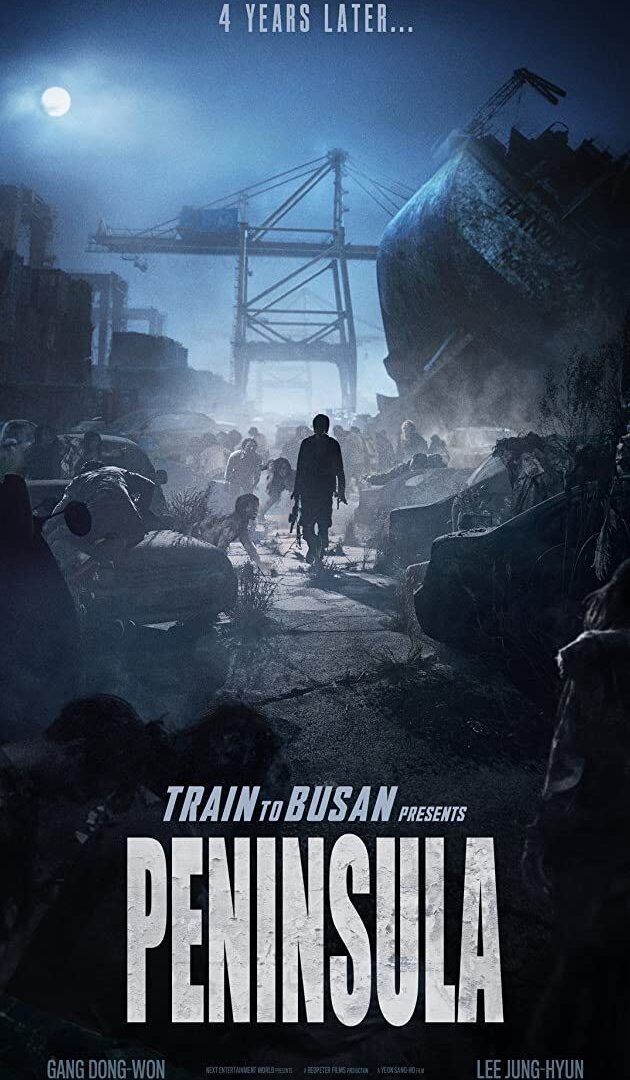 Let’s take a moment to look back at 2019 and the film Parasite. Parasite was very successful at the box office here in the United States, and aside from several other Academy Award nominations, it became the first foreign film to win the coveted picture of the year award.

The new date seems to coincide with the time frame in which a vast majority of theaters across the country will be opening their doors to customers. Christopher Nolan’s Tenet isn’t set to receive a release until September 3, so Peninsula serves as both a test to see just how many people are ready to return to theaters before the highly anticipated Tenet and a fresh welcome to cinephiles and fans of the first installment of the franchise.

Although the original cast from Train To Busan won’t be returning, fans of the film will be excited to know that director Yeon Sang-ho is back in control. The film also stars Gang Dong-won, Lee Jung-hyun, and Lee Re and will be released in theaters August 21.