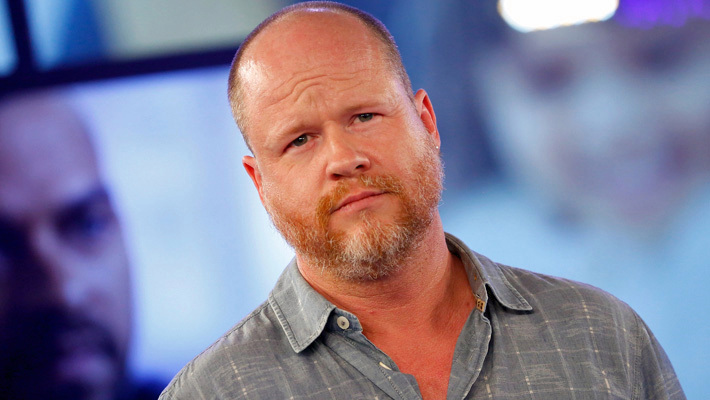 Joss Whedon’s panel “A Zoom With Joss Whedon” has been pulled from Comic-Con @ Home.

With [email protected] taking place this weekend, dozens of panels are looking to show off all of their new movies, TV shows, or whatever else they have planned for their fans. Joss Whedon even had his own panel called “A Zoom with Joss Whedon” planned for today, but it has since been pulled from the show.

Whedon’s panel was planned to be at least an hour long, in which he would discuss the projects he has worked on over the years. But without any explanation why, the panel has been removed.

Recently, Cyborg actor, Ray Fisher, has come out and talked about Whedon’s poor treatment of the crew on the set of Justice League. The accusations were supported by some the stunt crew members on Buffy The Vampire Slayer. This could be one of the reasons of why the panel was pulled, but until further confirmation, this is all we know.

What are your thoughts on Whedon’s panel being pulled? Let us know in the comments!