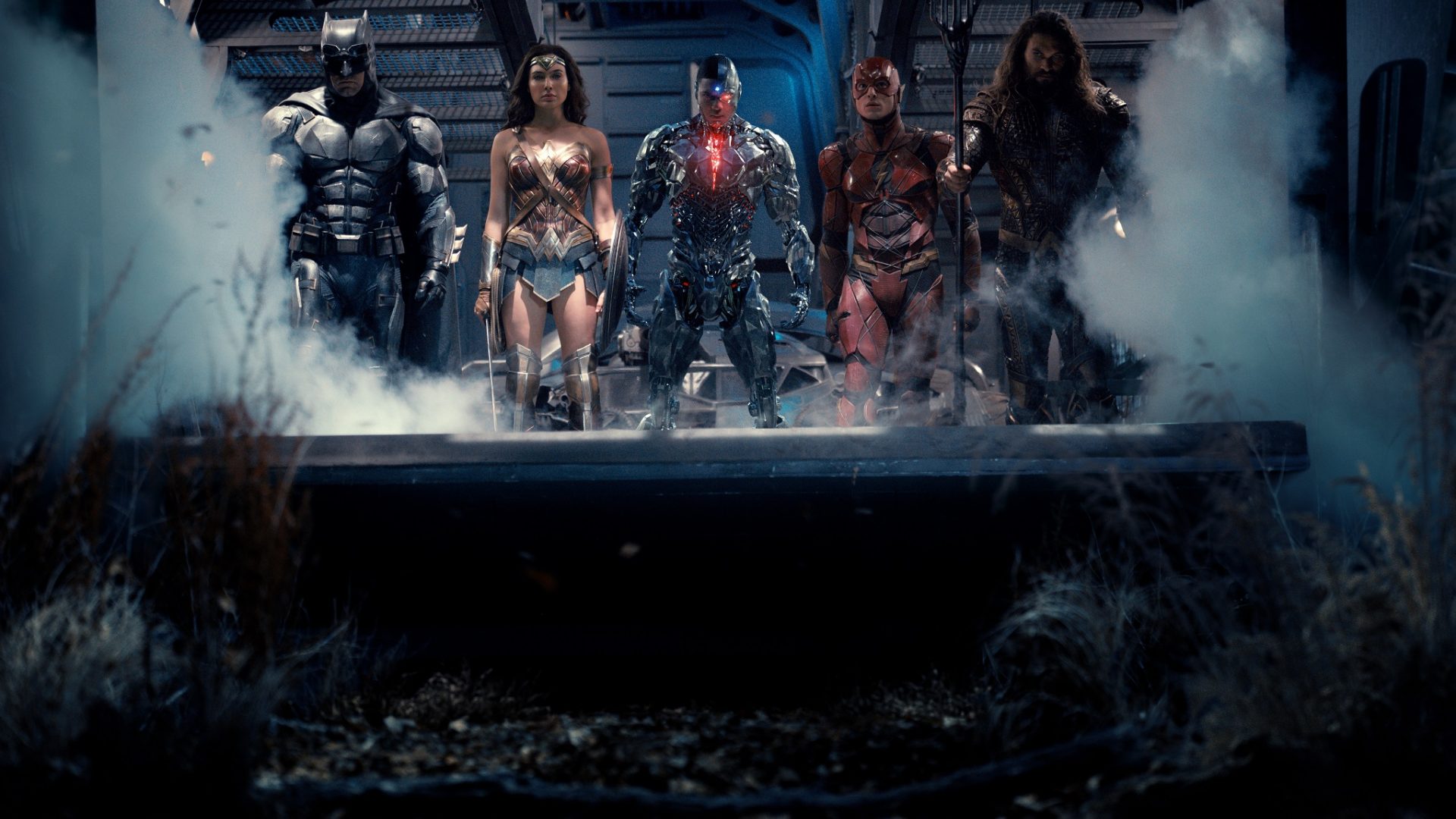 Director Zack Snyder revealed the aspect ratio of the Snyder Cut in a Vero thread.

It’s been a great week for Zack Snyder. With the announcement that his definitive cut of Justice League will be released on HBO Max in 2021, he’s taken the time to thank and interact with his fans on his Vero account, many of those being the prime supporters of the Snyder Cut.

Yesterday, a fan asked in a long thread what the aspect ratio of the Snyder Cut would be. Traditionally, on a large screen theatre format, the aspect ratio would be around 2.39:1, making it easier for the image to seek wider and cover the area of the entire screen. However, Snyder is mostly known for filming his movies at 1.85:1 aspect ratio format, accentuating the cinematic bars on the sides of the screen.

Near the end of the thread, Snyder revealed that the film will be in 1.66:1 aspect ratio, suggesting a healthy middle between those who don’t enjoy his style of screen editing, and those who do. This will most likely add to the vastly different viewing experience Snyder has already promised in interviews with The Hollywood Reporter: “…(the film will be) an entirely new thing, and, especially talking to those who have seen the released movie, a new experience apart from that movie.”

We’ll have to wait and see how this will add to the viewing experience when Zack Snyder’s Justice League hits HBO Max in 2021.