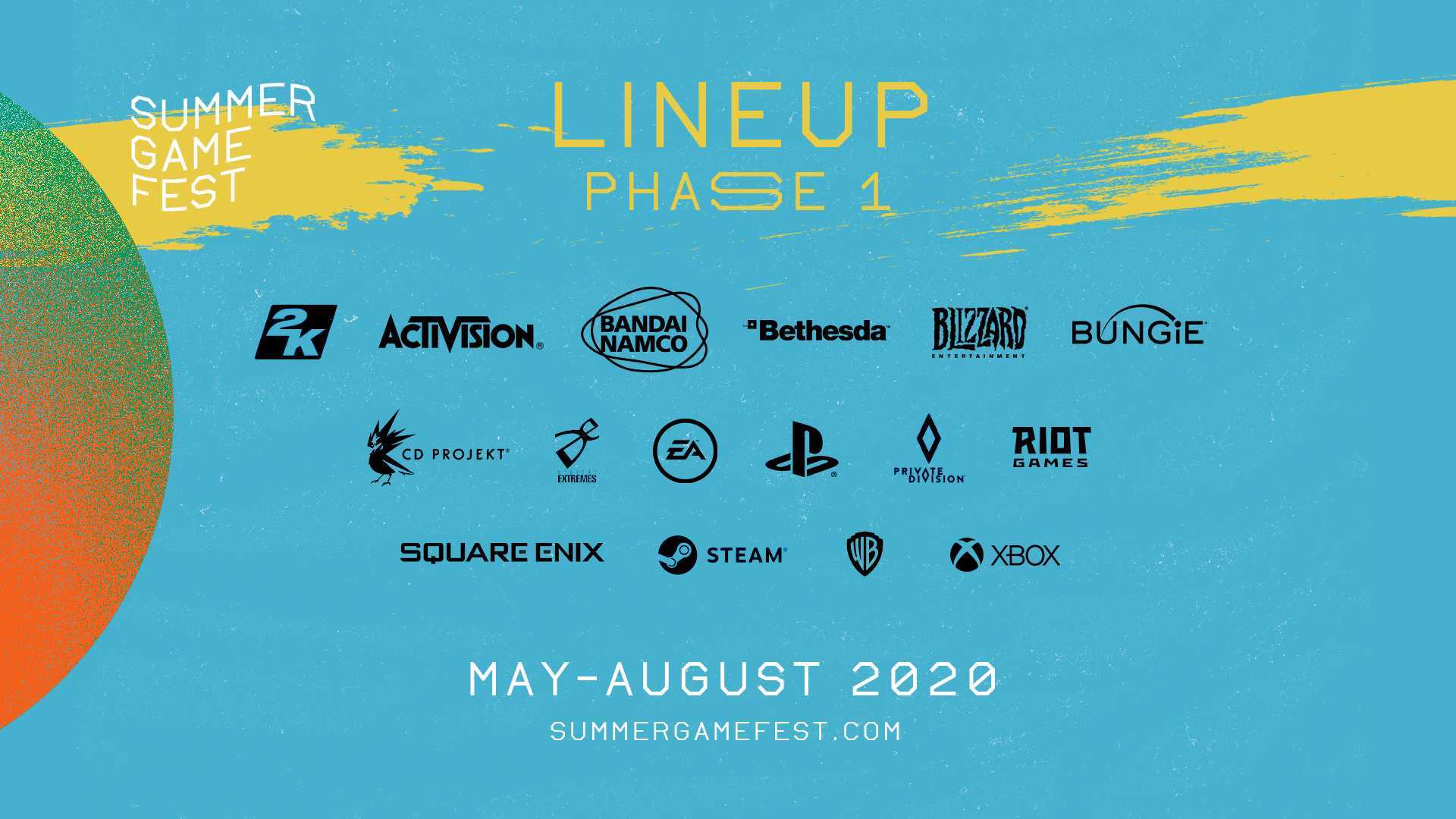 A new gaming event has been announced: the “Summer Games Fest.”

Ever since hearing the news of E3 and other gaming events being canceled, many people around the world have been wondering how big companies will showcase their games outside of a physical event, or if they will even do so. Fans don’t have to wonder anymore, however, as a new gaming event has been announced: the “Summer Games Fest.”

This fest will begin in May and continue until August 2020. This gives a big window for many companies. Furthermore, there will be four phases of this event, which include certain gaming companies; the first phase includes WB Games, CD Project Red, and Square Enix, to name a few.

Especially with a recent drought of video game news, fans are at joy with what this event has in store for us. A notable piece of potential news could involve CD Project Red, which could potentially show off new gameplay, or a new trailer. Other big announcements could include the heavily rumored Batman game, which fans all around the world are very excited to hear about. As a sub company of WB games, WB Games Montreal has a great chance of appearing and showcasing their game, especially due to all the months of teasing that they have been doing by posting images theorized to be connected to the Court of Owls.

All in all, the Summer Games Fest is a great event which will bring fans together in one online community, in the safety of their homes, to watch and participate in in-game event and playable content, which could mean playable demos.

Stay tuned to The Cultured Nerd for coverage of all news regarding Summer Games Fest.