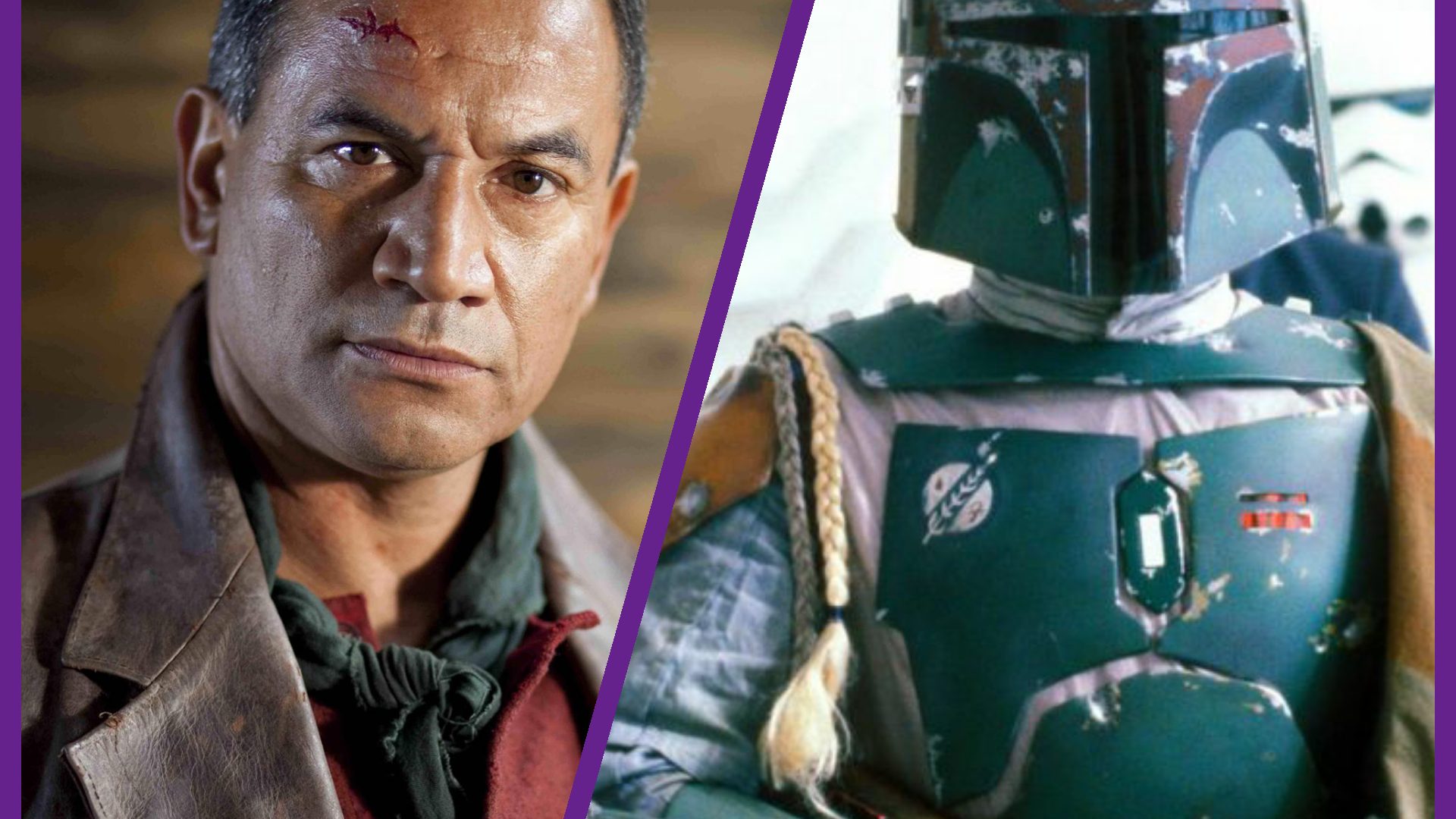 Temuera Morrison will be returning to Star Wars to play Boba Fett in season 2 of The Mandalorian. Previously, he portrayed the character of Jango Fett, of whom Boba Fett is his clone/son in Star Wars: Attack of the Clones.

Boba Fett was previously played by Jeremy Bulloch in Star Wars: The Empire Strikes Back and who seemingly died in Star Wars: Return of the Jedi after falling into a sarlacc pit.

Boba Fett was teased to appear in the Disney+ series at the end of ‘The Gunslinger’ following the death of Fennec Shand (Ming-Na Wen).

The Mandalorian‘s second season is expected land on Disney+ in October.