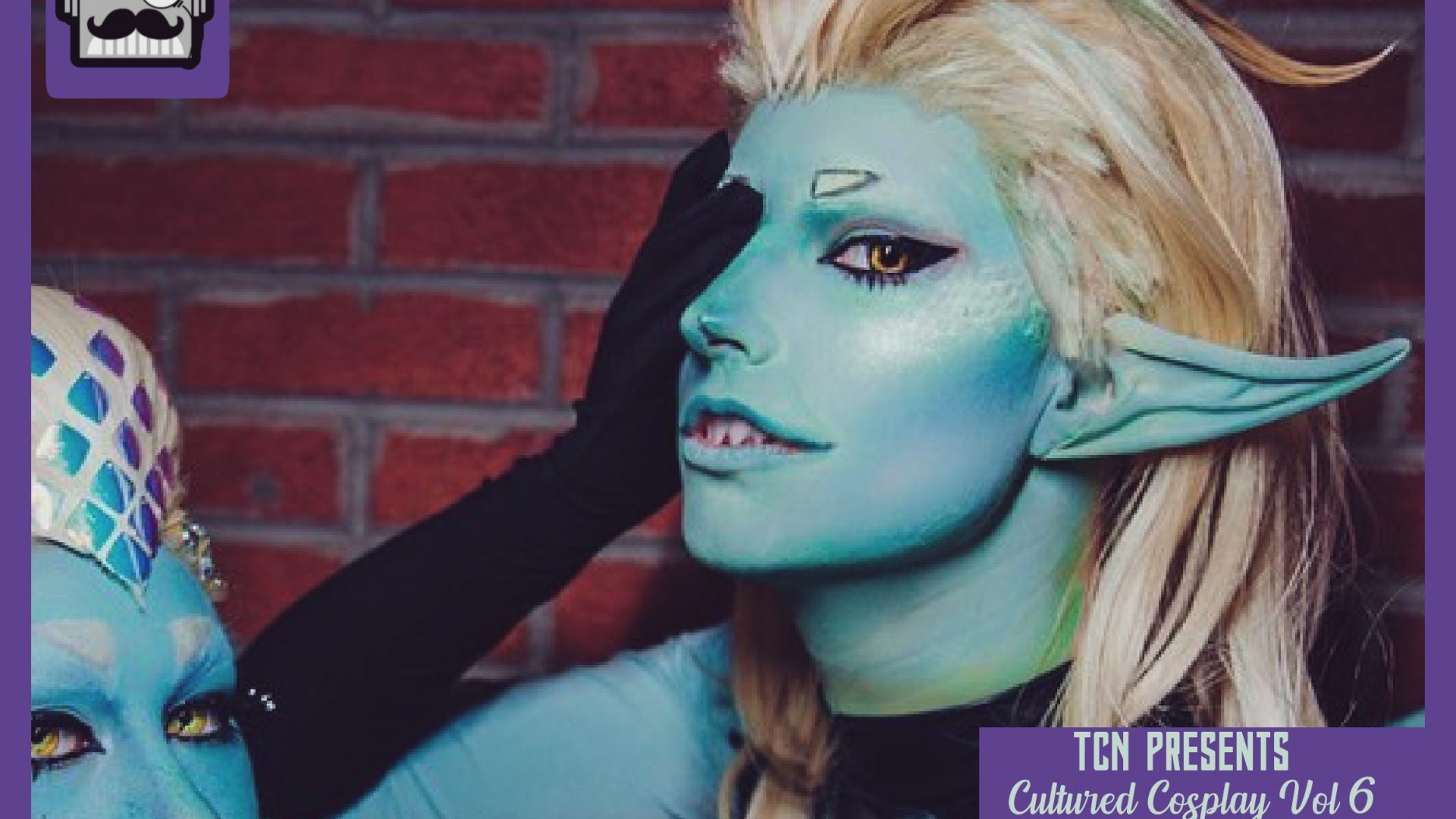 In our sixth Cosplay Interview, we continue our series with cosplayer and content creator Kittum

Welcome to another weekly edition of TCN’s Cultured Cosplay. In this series we recognize the hard work and talent of various cosplay artists and invite them to share with us their experiences and what makes them do what they clearly love doing.

We at TCN pride ourselves on only releasing verified news and releasing informative, inclusive content.  We are a community of nerds doing what we are passionate about and hope to convey that passion to our readers and fellow nerds and in our Cosplay Interview column we continue our series with cosplayer Kittum.

Tell me about yourself and being first introduced to cosplay.

Hello!! Although I’ve only been cosplaying for about five years, I’ve been very much into traditional art long before I knew anything about cosplay. I initially had a Deviantart account in which I would join groups to showcase my art and be a part of that community. As I spent more time browsing other people’s works, I saw more and more of something called “cosplay”. A special annual event where people are free to become their favorite characters and interact with others under the same roof? Sign me UP!!

After diving into seeing what cosplay was all about, I was lucky enough to meet someone at the college I was attending who knew a local cosplayer. I immediately got in touch with her, and she inspired me to contact others to potentially attend conventions with them. To this day, she is still one of my best friends.

What was your first cosplay?

At the time I found out cosplay existed, I had just started getting into Kingdom Hearts and was incredibly obsessed with the character Axel. After viewing many CMVs once I had made my discovery, I then knew what my first ever cosplay was going to be. I have been continuously improving upon and cosplaying him since then.

What was your favorite cosplay/technique you are most proud of?

I am most proud of my Mettaton cosplay (since I specialize in makeup and always view that costume as a major turning point in my skills as a makeup artist), and I am most proud of my ability to come up with methods to transform the face on the spot. I absolutely love “becoming” the character, and using transformative tools like character study, voice acting, and makeup are all really important to me.

Do you have any upcoming cosplays you are excited about?

I’ve recently debuted Megamind, Double Trouble (She-Ra) and Alastor (Hazbin Hotel) that I’m still buzzing about, but I am hoping to create Suneater (My Hero Academia), Zell (My own D&D character), Hades (Lore Olympus), and Galo (Promare) soon! During this time of quarantine, I have also been giving my older wigs a major overhaul so I can re-debut those cosplays as well.

If money and time was no object, what is your dream cosplay?

I don’t have one! Since character personality is my driving point, costumes/makeup aren’t what attracts me to a character. Every time I become passionate about a new character that becomes my dream cosplay.

What is your favorite experience from doing cosplay?

Although there is no singular experience for me, I have really treasured the relationships I’ve had the opportunity to build over the years due to this crazy hobby of mine. Cosplay has also truly allowed me to boost my confidence over the years, and that has certainly played a part in my own personal growth, both personally and professionally.

What is the most fun about cosplay?

Getting into a new cosplay and feeling really, really good about the fruit of your labors? Having people come up to appreciate or express happiness at the sight of you? Having the ability to channel your selected character into a version of yourself that relates the most to said character? I could go on for forty years?

What is the most difficult or challenging thing about cosplay?

I’ve noticed over the years that coming to terms with discovering a cosplay you once loved and cherished doesn’t bring that same feeling of passion and love really, really hurts sometimes.

What do you like doing when you aren’t working on cosplay projects?

Normally I would say when people take pictures without consent, but since that’s more of a violation of basic human rights than a peeve, I’m going to go with people moving slowly down the con hallway and blocking the path for others 🙂

I’ve wanted to go to San Diego Comic Con for awhile now, but also… does E3 count as a con? Because that would be INSANE.

If you weren’t a cosplayer, what would you be up to right now?

I’m 95% sure I would still have the same Administrative Assistant position I am working at this very moment, but although that would remain the same, I would be very, very lonely, and I wouldn’t be the person I am today.

What’s the most interesting thing you’ve read or seen this week?

I learned how to capture Tarantulas in Animal Crossing! I’m terrified of spiders so it’s been a challenge, but boy do those rack up bells!

What is one message you would give to beginning cosplayers?

Do you mind if I turn one message into a bunch of little messages? In that case… Don’t sweat the small stuff! Remember that you are your own person with your own skills that other people don’t have! Cosplay for fun, not to compete against others! Be happy in your own skin and you’ll inspire!!!

Anything else you would like our readers to know about you?

My name is Kittum (they/he), and I appreciate your time! You can find me over on Instagram and Tik Tok at @kittumcos!