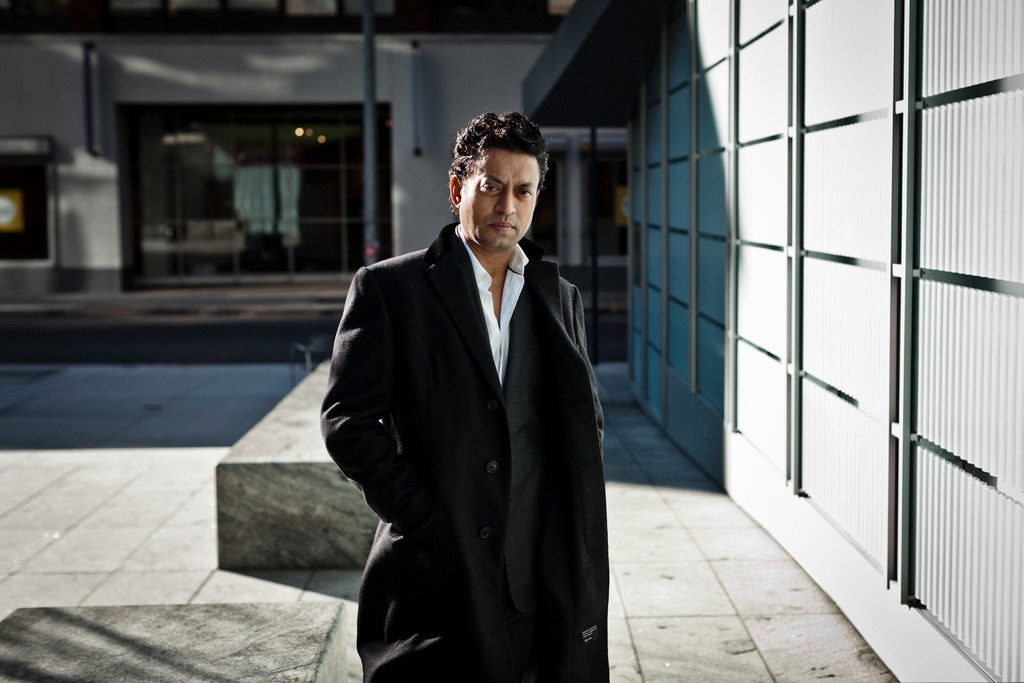 Bollywood (Indian cinemas) star Irrfan Khan has passed away aged 54 after a prolonged battle with Cancer in the city of Mumbai.

His work in the Bollywood industry was not just in the movie space alone. He was a game-changer for the advertising space as well, with his iconic portrayal in the telecom advertisement, Hutch chota recharge.

He was among the first few Indian actors to make a consistent mark in Hollywood. He had earned himself several national and international awards for his work in Bollywood movies like Hindi Medium (2018), and Paan Singh Tomar (2010). His movies Slumdog Millionaire (2008) and Life of Pi (2012) are Oscar winning movies as well. His last film was Bollywood film Angrezi Medium (2020) which was released in India a month ago.

Actors from Bollywood have started pouring in tributes online. Bollywood icon Amitabh Bachchan called him an incredible talent and a gracious colleague on his Twitter handle.

He was a crowd favorite of the Indian spectators and this feels like a big blow as a fan of his work. Below is a small excerpt from his work in Life of Pi which stuck with me.