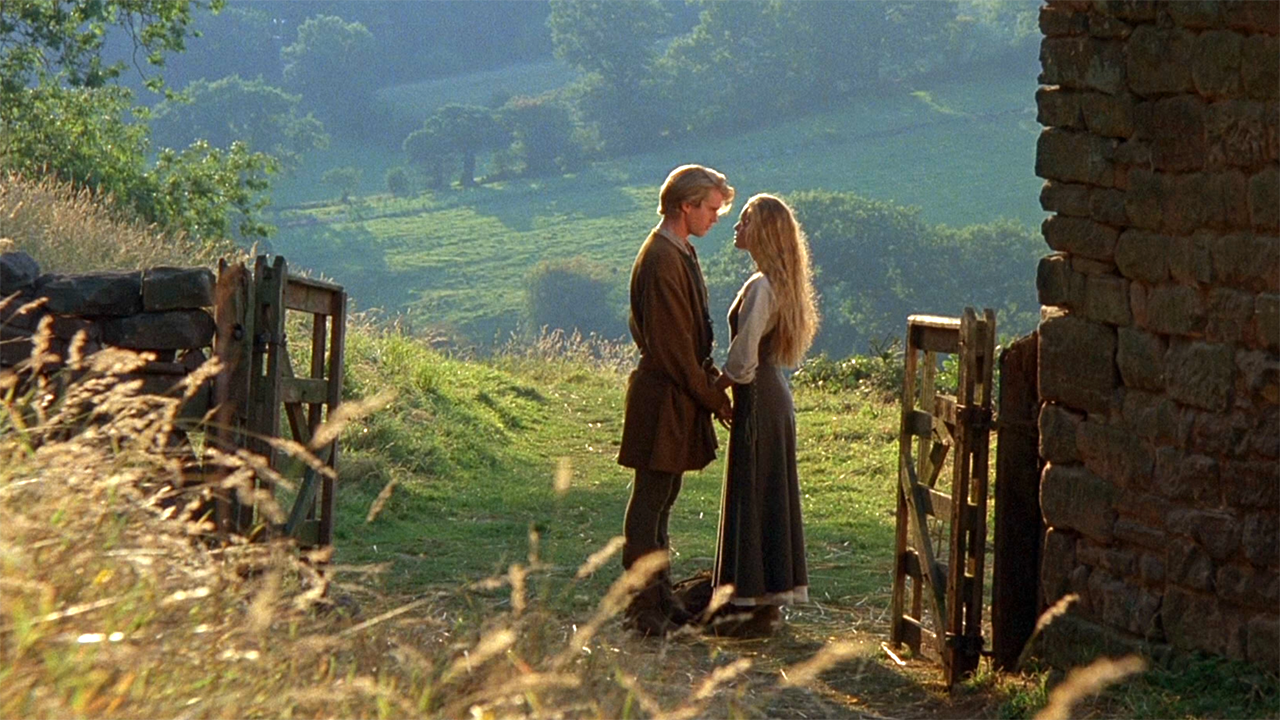 Disney announces that The Princess Bride is coming to Disney+. On their Twitter page, they release a video call between Robin Wright and Cary Elwes where he drops May 1st as the streaming date.

Next Friday, May 1st, Disney will dip into their 21st Century film catalog and make The Princess Bride available for streaming on Disney+. Monday April 20th, 2020 Disney+ posted on their Twitter page a conversation between Robin Wright (Princess Buttercup), and Cary Elwes (Westley/Dread Pirate Roberts) where Elwes mentions that The Princess Bride will make it’s Disney+ debut.

While it could very much be an actual call between the two, it has the feeling of commercial that was put off too long and had to be done in a video call fashion. But who cares, we get more Fezzik, Inigo Montoya, and Peter Falk as everyone’s favorite grandpa.

In the call we see Elwes ask Wright if she is “bored yet?” With Wright replying “No! You?”

“Not even, but if I was stuck in front of my TV, I could think of some real fun things to watch like that Princess Bride movie we made together,” Elwes jokes back to Wright.

“Does that mean we’ll get to take a selfie with Mickey?” Wright asks.

Wright responds in a playful manner, “Hmm, is that on again?” Elwes just happens to have the release date to respond with, “On Disney+ starting May 1st.”

“They better say ‘as you wish’ to that or I want no part in it,” Elwes mentions while Wright attempts to holds back laughter and says, “Oh, my Westley!”

This writer mentioned to his editor about mid-March 2020 that he would like to see The Princes Bride on the Disney+ service and I am glad to see this has come to fruition. Throughout May, Disney will bring a few other of my favorites to the Disney+ platform: George of the Jungle (May 1), Homeward Bound (May 1), and Fantastic Mr. Fox (May 22). Grab your popcorn and favorite snacks because we will have more to watch during this strange time.