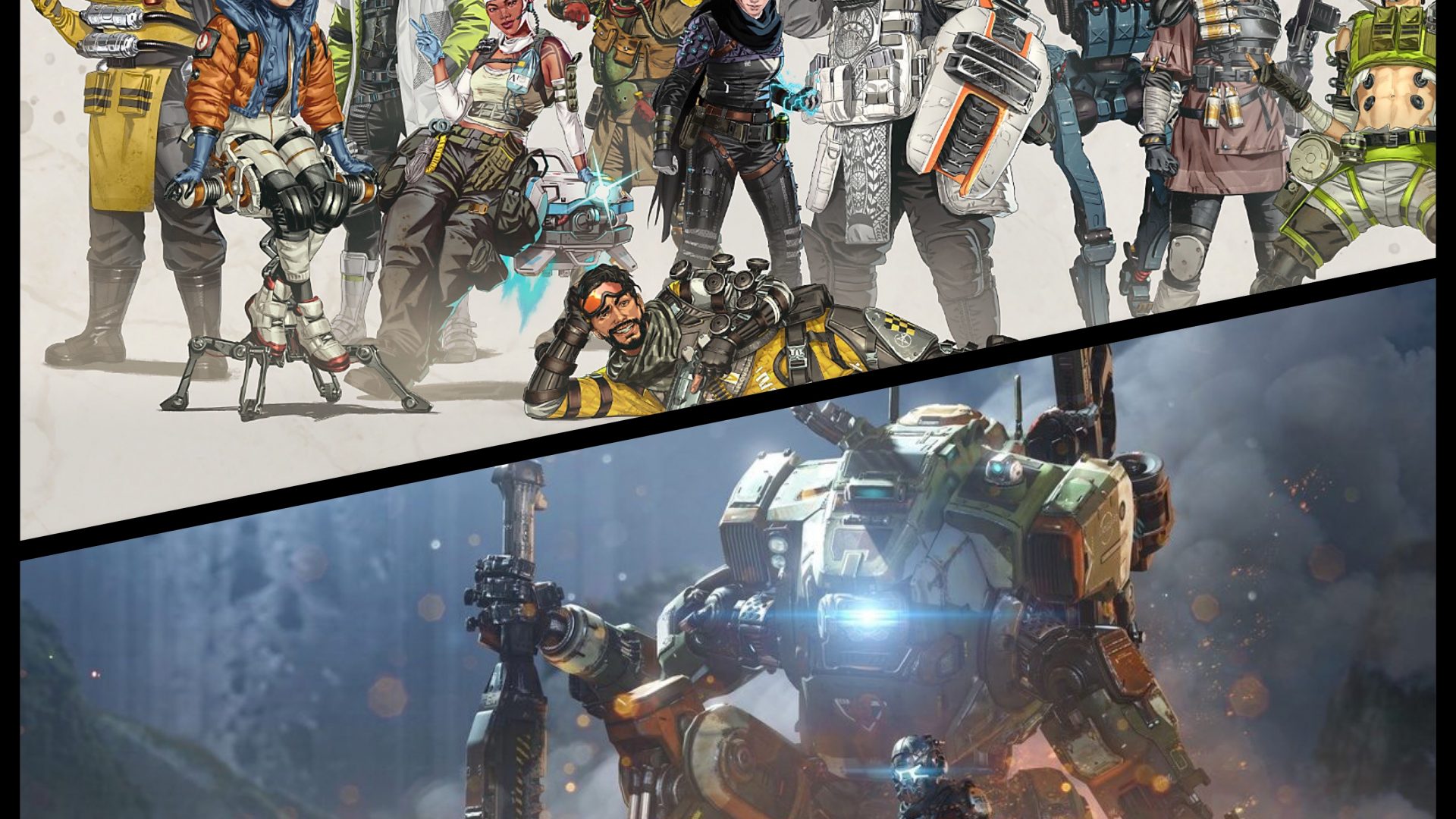 Maybe the Easter Bunny was busy leaving eggs in Apex Legends this year.

As another season of Apex Legends starts to wind down, Easter eggs and Season 5 teases are being found on both maps. With Season 4 ending on May 5th, lets take a look at some of the uncovered hints of Season 5.

With King’s Canyon being a mainstay once again, this past week some players have started to notice a small change to “Hydro Dam” in King’s Canyon. Two doors were found in the lower level corridors that weren’t there before. When asked through Twitter if this was a Season 5 tease, Design Director at Respawn Entertainment, Jason McCord, did not confirm nor deny. Just a playful gif of a shushing Dwight Schrute.

And that’s not all! Popular Apex data miner iLootGames believes this to be directly related to rumored new Legend, LOBA.

In addition to the findings in King’s Canyon, players have found a link to Respawn Entertainment’s Titanfall series. The big bad corporation of Hammond Robotics and the IMC is now linked. We saw a bit of Hammond Robotics in the Season 4 teaser when Revenant dispatched of then-rumored Legend, Forge. Not to mention of the official trailer of Season 4, they were prominently mentioned.

Not to be outshined, players in World’s Edge also found another Titanfall Easter egg. In one of the buildings in “Dome’’, there is a tablet/phone like item, that when approached will prompt to activate. When looking at the item, players will see word “Ares” on its screen. This is a call back to Titanfall 2’s Archaeological RESearch Division, part of the IMC.

After activating the non-usable item, the screen mentions “…More sub-level rooms…Connection?…Where?…Ground level entry… Singh Labs”. Singh labs was brought into King’s Canyon during the Voidwalker event. Adding to that, Wraith is tied to Ares and the labs as she was a scientist before she became the inter dimensional skirmisher that she is now.

Along with Wraith, Crypto and Revenant are the other Legends that come to mind when thinking of the ties to the IMC, Hammond, Robotics, and the Titanfall universe. To see the video of the Legend dropping into “Dome”, click here.

This is what separates Apex Legends from the other Battle Royale available to play. The stories behind each character is different, unique. There is no campaign, yet there is a sense of story behind the chaos. When the map changes, Legends are added, weapons or armor improvements, they come with a little background and connectivity to a larger part of Respawn Entertainment’s Titanfall universe.