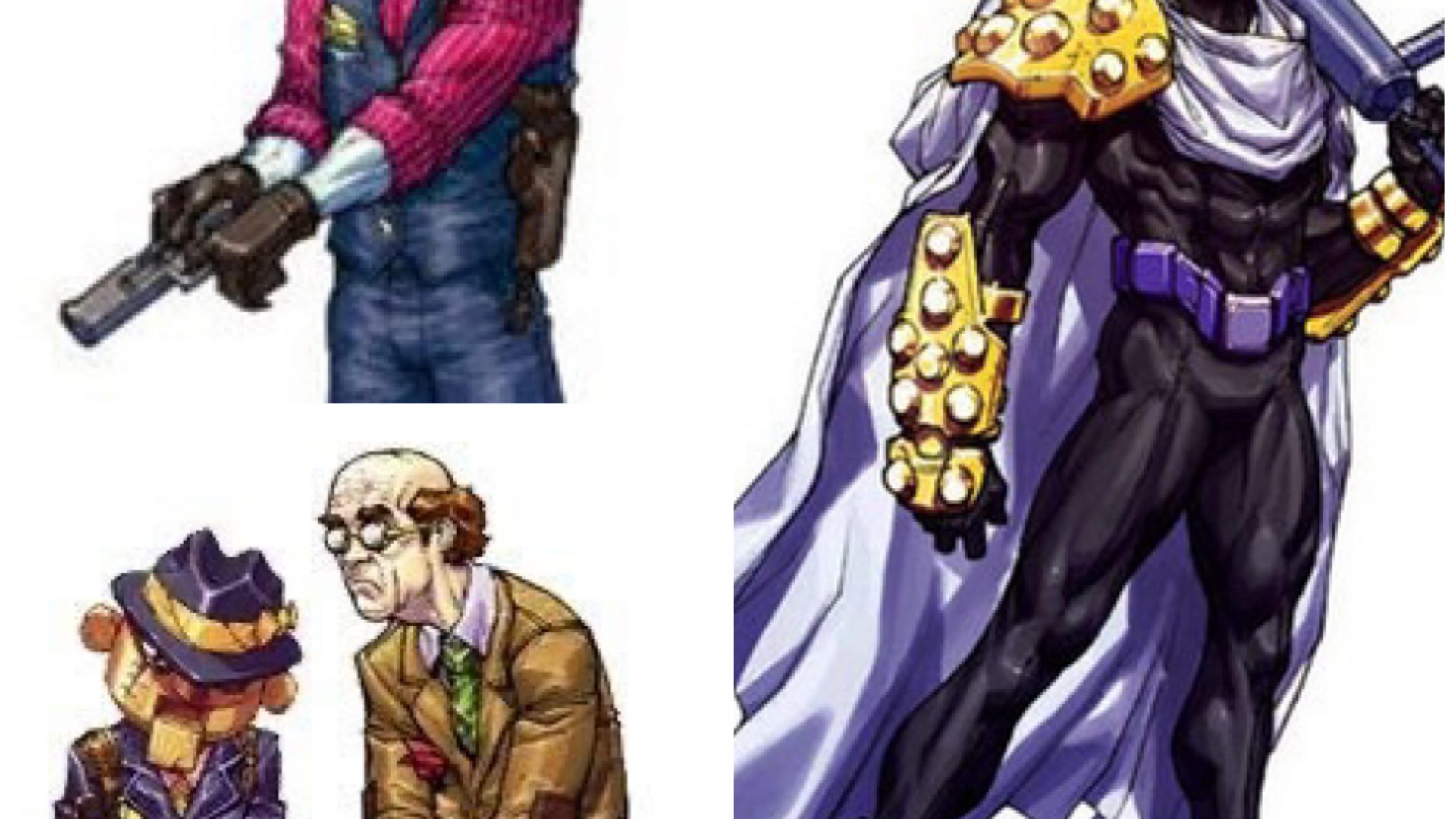 A couple writers for the TCN team offer up a top 5 list villains to appear in the next Batman: Arkham game.

As fans patiently await the announcement of the WB Games Montreal’s next project, which is most likely going to Batman, the team here at The Cultured Nerd, including myself and fellow writer Marcus Panem, have worked together to come up with five new villains we have not seen before, who we believe will be a great addition to the legacy of the Batman Arkham games.

In being almost the perfect physical match to the Dark Knight, Prometheus could potentially provide a whole new challenge to players in terms of combat, be it a new difficulty added simply for fighting him, or a completely new mechanic built around him, there is certainty that there will be no moment of boredom where Prometheus stands. Due to his ability to mimic and copy the fighting style of his opponents via helmet camera, something that could give this game a different edge entirely, he could potentially introduce a concept as follows; once players face Prometheus, he fights the player exactly as the player has been performing in combat in the entire game up to that point. For example, if the player prefers to use a lot of gadgets, particularly, the explosive gel against the goons, upon facing Prometheus, he too will use a similar gadget with a similar function. This will not only make this villain truly intimidating, and make him a true test of the players best and preferable skills, but it will add a complete level of variety to the game.

2. The Ventriloquist and Scarface

Being a victim of Scarface, and acting out of fear and intimidation by him, the Ventriloquist will be a villain unlike any before in any video game. While the ventriloquist is the man, he is the one who is truly the puppet, so fighting him in a battle won’t exactly go as one would think. After all, not many people would like to pummel a poor victim with a 50x combo. In a manner that tests the players stealth skills and talents, a boss fight such as this could potentially include Batman avoiding harm to the Ventriloquist while trying to disable him of Scarface. This could perhaps be a test of creating fear; after all, Batman is fear, and what more creative way to battle it out than by having the player emotionally strike the Ventriloquist with enough fear, so that he eventually drops Scarface, and proposes no more immediate threat. This can be done by filling up a “fear meter” using various scare tactics; the player completes the encounter by filling up the fear meter.

3. Andrea Beaumont AKA “The Phantasm”

Having an important and defining role in Batman’s early life, Andrea Beaumont would potentially bring a great level of emotion to the game, alongside the physical capabilities she possesses, which provide Batman with a challenge. Her physical capabilities, along with her ability to be one with the shadows, like Batman, would make her an opponent who excels at both providing players with a new challenge, and testing them based on everything they have learned so far. Being the “Angel of Death” means she would not hold back like Batman does, and could in turn give a new take on who would ultimately be the prey or predator, while keeping players on their feet on a boss fight culminating between a hybrid of stealth and fighting mechanics.

In being an all around villain and even sometimes an anti-hero, KG Beast has faced many heroes of the DC Universe, including Batman. KG Beast has served as one of the agents of the government, since he is mostly affiliated with working for and with higher ups in the comics, such as sometimes being a part of the notorious Suicide Squad. This could in term mean he could be a pawn for the government to keep an eye on Batman and even battle him if needed. KG Beast himself is equipped with a variety of tools and gadgets, that when paired with his brutality, would make for a very intense and overwhelming boss fight, maybe similar to the Deathstroke encounter in Arkham Origins, with more gunplay.

While Warren White might not possess any powers or abilities, his intellect along with his manipulative nature, makes him one of the most cunning mob bosses in the underbelly of Gotham city. In any future Batman titles, Great White Shark would not only expand the underused first mob concept in a Batman video game, but he would be the gold standard for doing so. With the reach that he has in all of Gotham, his effort to take over the city from the inside would prove him a worthy opponent to Batman, as the dark knight himself would have to be two steps ahead in making sure Gotham doesn’t crumble, to further make sure he continues to keep a grasp on the city to protect it. In game, he would probably have a side mission like the warehouses in Spider-Man PS4, with hideouts scattered throughout the city that Batman has to raid. What’s in these hideouts could vary from weapons to drugs, but it would be fun to see this character added.

Those are our picks. Have any you’d like to see that we didn’t mention? Comment down below if you do!