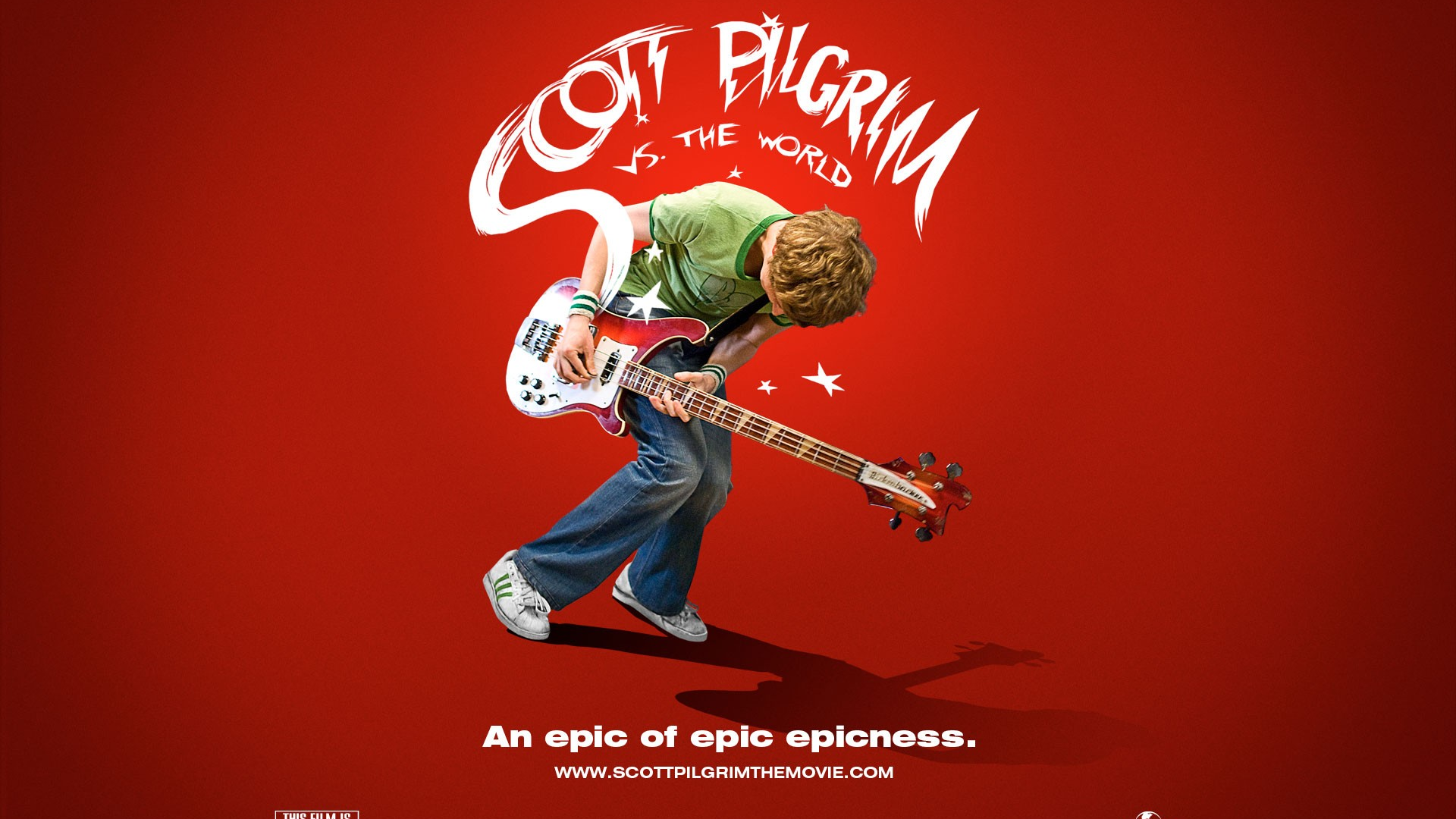 A look into the phenomenal movie Scott Pilgrim vs the World as it is one of the most underrated comic-book movies of all time.

Comic-books movies have completely flipped Hollywood over as more and more comic-book titles are releasing movies and TV shows to get their characters into the entertainment business.

With the huge arsenal of great comic-book characters across huge companies such as Marvel, DC, and Image, many people forget about smaller characters within other publications.

Scott Pilgrim vs. the World is based off the graphic novels by Bryan Lee O’Malley, publicated by Oni Press.

Scott Pilgrim vs the World is a critically acclaimed movie with a “cult following” according to Nathan Rabin of Rotten Tomatoes. Scott Pilgrim was nominated for 59 awards throughout 31 organizations with impressive wins in the ‘best director’ category through Empire Awards and ‘Most Underrated movie’ through Golden Schmoes Awards.

The plot is entertaining with a not so-typical romantic element as Michael Cera is wildly attracted to a “pink-haired girl” named Ramona Flowers, played by Mary Elizabeth Winstead.

I loved the connection that Scott Pilgrim and Ramona Flowers had throughout the story, where Pilgrim was constantly conscious of his own looks and actions. The chemistry between the actors was superb with phenomenal performances from both actors.

The over-the-top performances of Chris Evans and Brandon Routh were very entertaining with a unique feel to each of Ramona’s exes as Scott Pilgrim must fight through all seven of her ex-loves.

The aspect of the movie that I enjoy the must is the visual effects. I still to this day use Scott Pilgrim vs. the World as an example of how simple animation can look amazing and draw attention to the movie from audiences. The slight animation and effects are really entertaining and give the movie a real sense of it being a based off of a comic book. The small animated words throughout fight scenes is very Adam West Batman-esque and gives a zany feel to the entire movie that perfectly matches with Michael Cera’s performance.

The unconventional pieces to the movie make it unique compared to the copy and paste formula of traditional superhero movies.

The movie is not perfect but the character development, animation and great performances make the movie a contender for one of the best comic book movies . . . ever.

The movie has so many great aspects to it in a time where it gives comic-book fans a new sense of the term “comic-book movies.”

I use an app called Letterboxd to rank and grade my favorite movies and Scott Pilgrim vs. the World currently ranks fifth in my ‘all-time comic-book movies’ list. If you’re interested in seeing my full list, check out my Letterboxd.