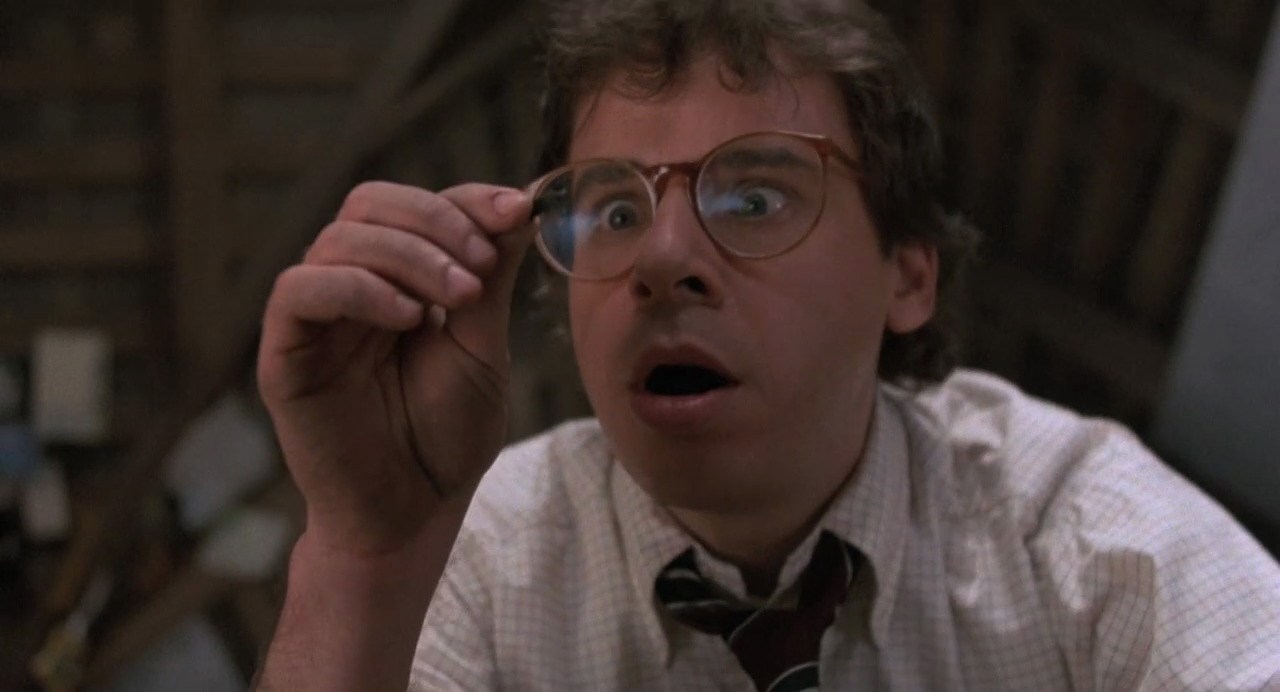 Moranis is set to come out of retirement for a Honey, I Shrunk The Kids reboot called Shrunk.

The last time actor Rick Moranis had a major role on the big screen was in 1997’s Honey, We Shrunk Ourselves! Since then, he has made small appearances and done some voice acting, but many thought that he’d never return after walking away from Hollywood to raise his family.

But according to The Disney Insider, Moranis is set to come out of retirement for a Honey, I Shrunk The Kids reboot called Shrunk. Here is what the report says about the supposed movie:

“Aware that the family ties have loosened over time but seemingly afraid to confront anyone directly. He has been tinkering alone in his attic for decades, dealing with the grief of losing his wife. When we first meet him, he has accidentally shrunk himself and is flying around on a shrunken drone — seemingly lost in a continuous of tinkering and experimenting that often puts himself and his family in jeopardy. He later reveals he shut himself away to try and invent a solution to help shrink Diane’s cancer but found it hard to cope when he ran out of time. His guilt and shame is palpable. Through the crisis of the kids getting shrunk, the truth emerges and the bonds begin to redevelop between him and his kids.“

Shrunk is rumored to be released in 2021 with no official word on a director or other actors involved.