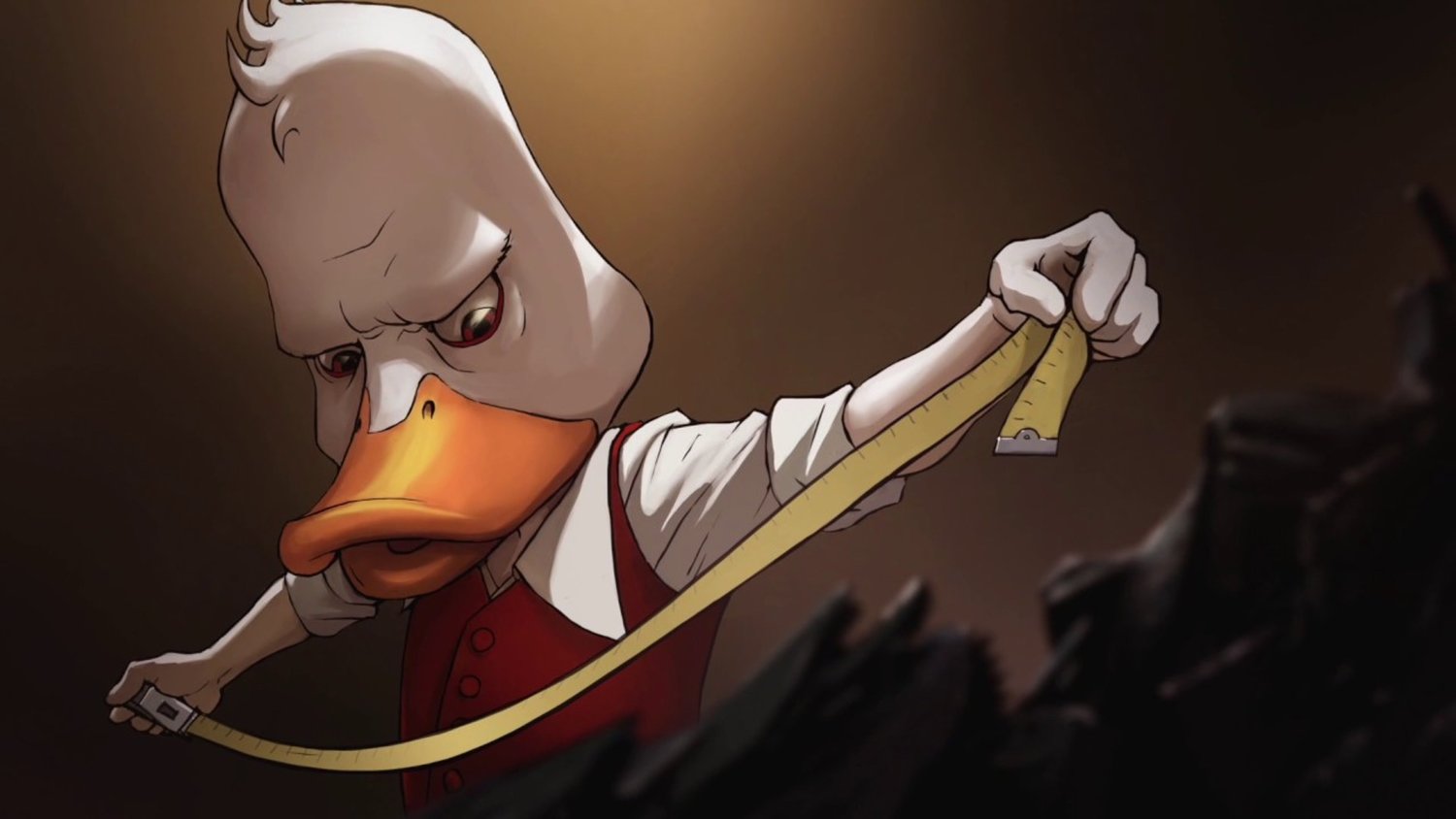 Marvel had planned for adult animated shows to be developed for Hulu Those four shows were Howard the Duck, Tigra and Dazzler, MODOK, and Hit Monkey, which would’ve culminated in a team-up show called The Offenders.

Variety has reported that Howard the Duck and Tigra and Dazzler will not happen, also meaning that The Offenders won’t happen as well. MODOK and Hit Monkey will still see the light of the day.

These shows were announced to be in development while Jeph Loeb was still in charge of Marvel Entertainment. Loeb has stepped down, with Marvel Studios head Kevin Feige taking over the whole entertainment division.

According to The Hollywood Reporter, Tigra and Dazzler’s production suddenly stopped 15 weeks into production, because of creative differences with Marvel. The showrunner and writers got fired and Marvel had plans to hire new staff, but that never happened.

Kevin Smith was in charge of Howard the Duck, but no reason was provided as to why that show isn’t moving forward.

The only Marvel shows left under Loeb is the final season of Agents of SHIELD, Helstrom, Hit Monkey, and MODOK.

Ghost Rider starring Gabriel Luna as Robbie Reyes was also in development, but Marvel chose not to move forward with it.

“I have seen quite a few episodes of MODOK, which I’m really excited about,” said Erwich. “Helstrom, we’re currently in production on. I’ve seen the first four episodes of that as well and I’m really excited about it. It is a definitely a different corner of the Marvel universe in terms of its horror. It’s a really unique take on a horror show and that has a very unique family situation at the center of it. So, we’ll be announcing dates of those soon.”

Marvel’s future plans for TV involve a highly ambitious plan of connecting the Disney+ shows with the films.