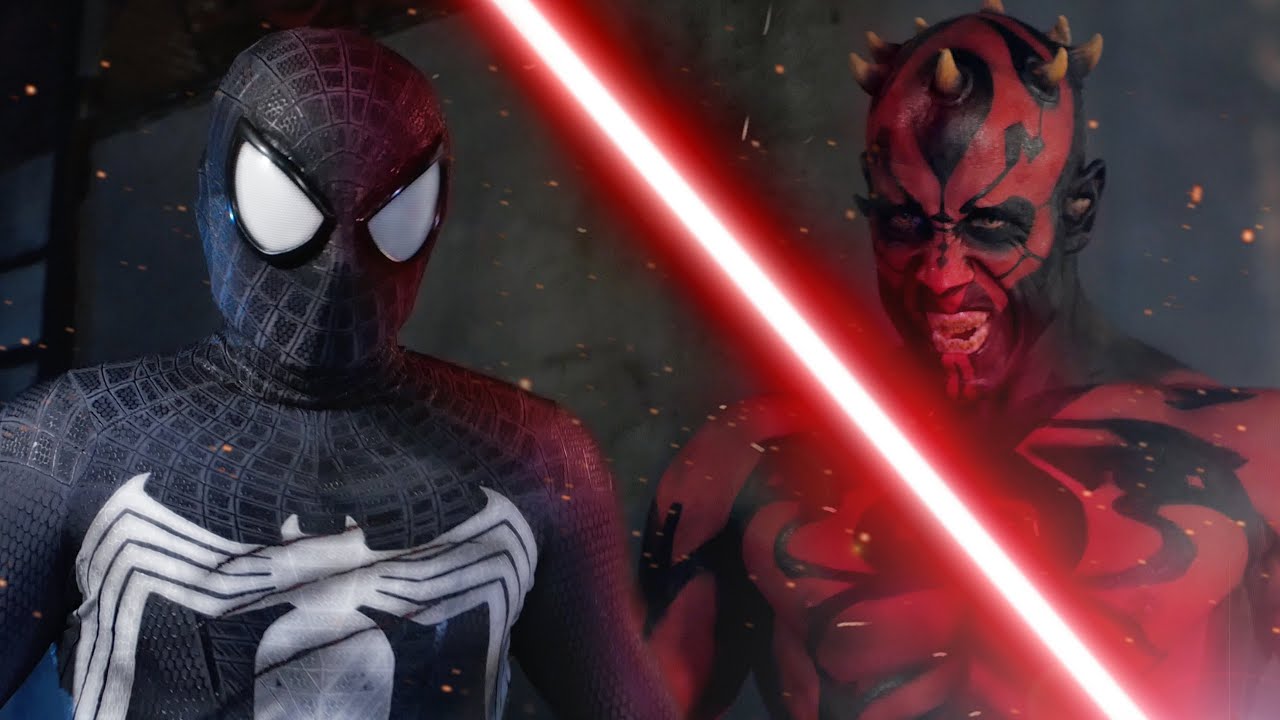 Star Wars has had a massive surge in activity this past decade after the disney acquisition. Multiple movies, TV shows, Comics, and novels have been released or put into production. But with the countless official projects being made, they would be nowhere without the support of its fans. Sometimes the fans like to tribute the franchise they love by making projects of their own. So in light of The Rise Of Skywalker’s recent release, I thought it’d be good to list off some of the best Star Wars fan projects(in no particular order)

A Lego stop motion series created by Taylor Davis, his brother Tristan, and Josh Moon, Base 327 revolves around a republic military base in the Clone Wars. Starting off in December of 2009 with Christmas At Base 327, it kicked off an entire series of shorts. What puts this on the list is it’s remarkable characterization and writing. Each character feels distinct and memorable, Like Fox, the stoic no nonsense leader of Red Squadron. The commander, the leader of the base who just wants everyone to like him. Arf, an aggressive Arf Trooper who sounds like Batman and really hates to be called Arfy. The new guy, a clone who feels out of place with his new assignment. All these characters and more are so well fleshed out and written, it elevates this series to a whole nother level. With 39 shorts to see, it’s definitely worth checking out.

These gems were the passion projects of Ryan Weiber, a special effects artist with an obvious love for Star Wars. In 2006 he made his first lightsaber duel video, Ryan Vs Dorkman. The quality is a bit low but cut it some slack it was made in 2006. Overall the choreography on display rivals the movies in my opinion. Different projects also stemmed from this like its sequels Ryan Vs Dorkman 2 and Ryan Vs Brandon 1 and 2(Which featured the 2 lightsabers turning into one trick). These films had a lot of effort and heart put into them and still hold up even today, these are definitely worth watching.

Three In The Afternoon & Six In the morning

Have you ever wondered what would happen if you had a real lightsaber? Well that question is answered in the short film Three In The Afternoon and its sequel Six In The Morning. The basic plot sees three friends finding three real life lightsabers mysteriously at their doorstep and figure out what to do with them. If this plot sounds vague, fear not, as the sequel further explains where the lightsabers came from and how they’ve affected each of their lives. The special effects of this film were done by Ryan Wieber, the guy responsible for the last thing on the list. What makes these two shorts special are the characters and the chemistry between them, each actor gives it their all for this film and it shows.

It’s nothing new to discuss which fictional characters would win in a battle. Bat In The Sun was a fan group which worked to bring some of these great battles to life. Prior to this they had done other battles like Darth Vader Vs Gandalf, Batman Vs Wolverine, Superman Vs Thor, Kick-Ass Vs Casey Jones, and more. However in my humble opinion I believe Spider-Man Vs Darth Maul is their best one. This fight has it all, easter eggs, fun cameos(especially a certain one) and the fight itself is spectacular. Each characters strengths are played up to make the fight feel authentic. It’s basically pure fanservice, but given that it’s a passion project of fans just trying to have fun, that’s more than ok.

Darth Vader is easily one of the best villains in cinematic history, so what do these fans decide to do to expand on this character, they make him a manager of a grocery store. While that may seem like a dumb idea on paper, they execution elevates the web series to great heights. Now Chad Vader isn’t Darth Vader himself, he’s instead his younger brother. The story is funny and is full of twists and turns and a lot of fun. It’s one to check out purely to see how well such an odd concept is executed so well. Fun fact, the voice of Chad Vader, one Matt Sloan, went on to voice Darth Vader in Star Wars The Force Unleashed.