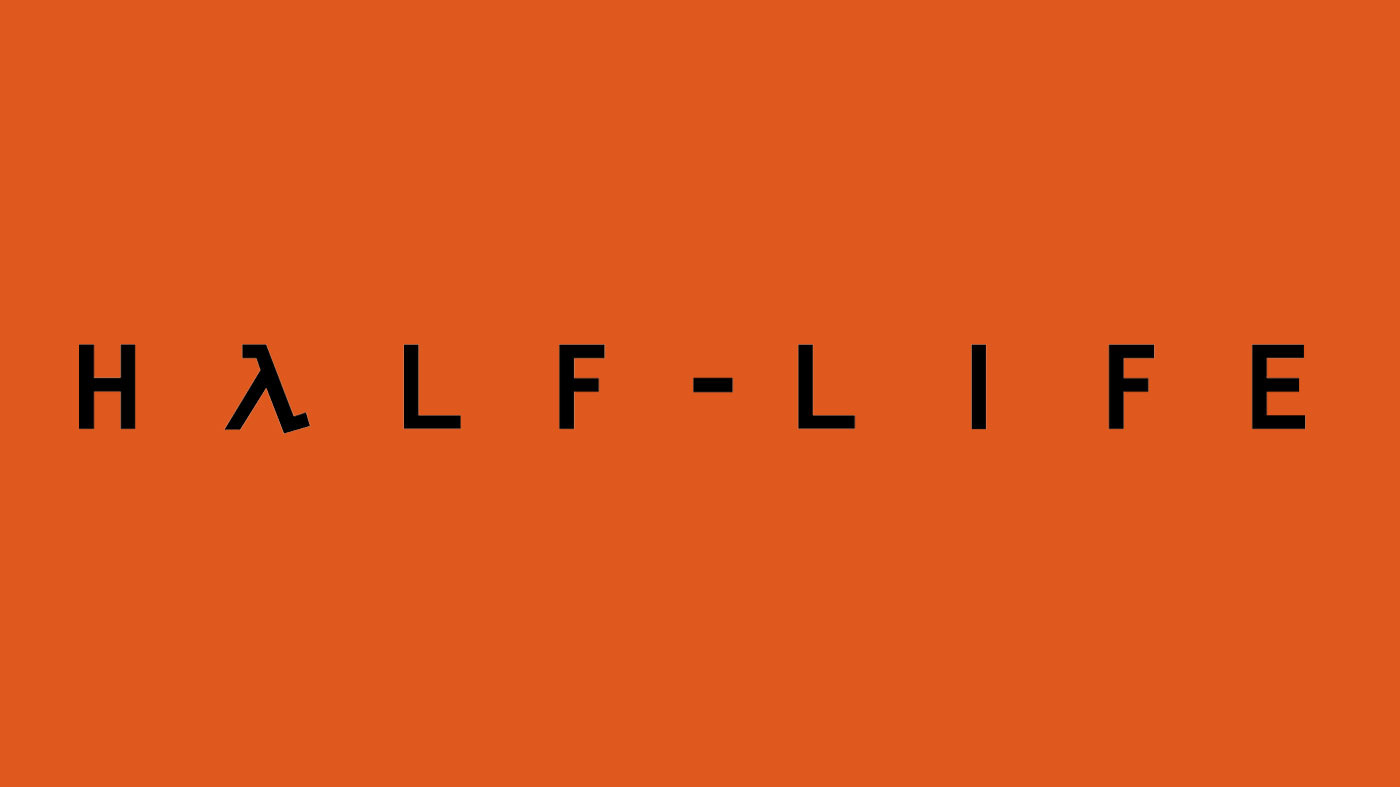 Probably the most anticipated game announcement for a game series ever.

Probably the most anticipated game announcement for a game series ever.

Gabe Newell’s Valve have announced a new Half-Life game, entitled Half-Life: Alyx. The game is due to be fully unveiled on November 21st, 2019. The information we do currently know is that it will be a VR game, and it will be Valve’s flagship VR title.

Until the game has been fully introduced we don’t know the details of what’s to come just yet, but all signs (including the name of the game), point to it being a game about Alyx Vance.

Vance was introduced in Half-Life 2 and played an important role during Half-Life 2: Episode 1 and 2. She serves as an ally to Gordon Freeman (the player) by assisting in combat and allowing Freeman to progress throughout the story by opening doors and removing obstacles.

Who knows how this next game will develop and change the way Alyx is seen and played. The game is shown off on Thursday, so check back with The Cultured Nerd when Valve drops that ever so tantalising info.