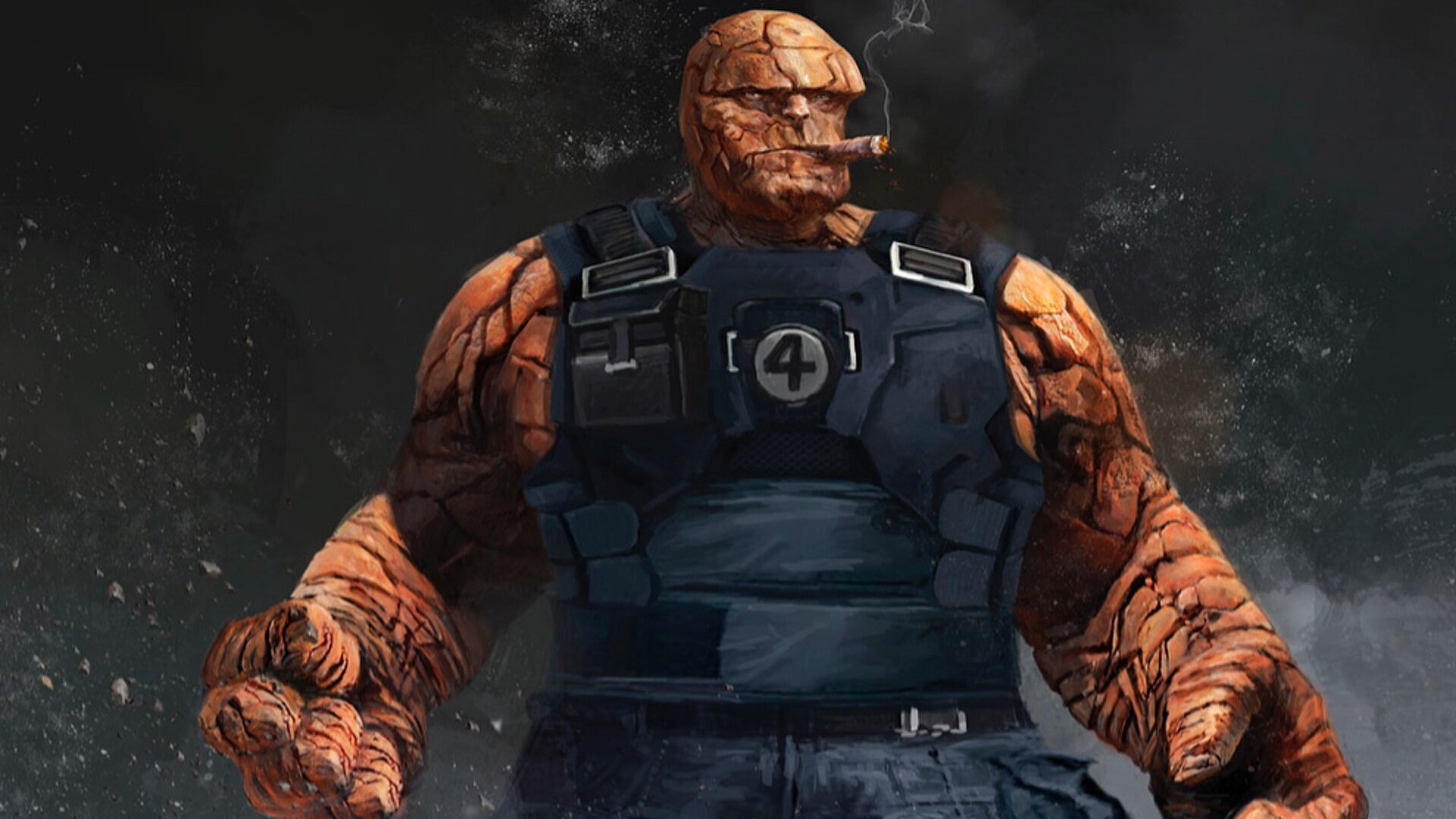 It would have been clobbering time.

It would have been clobberin’ time.

According to Slashfilm, Tim Miller, director of Deadpool, had planned to include Fantastic Four’s The Thing in his version of the sequel; and he would have handled Vanessa’s character arc differently to how it ended up in the film we all got to see.

Speaking on The Playlist’s Fourth Wall podcast, Miller explained that he had a greater focus on the relationship between Wade and Vanessa.

“[I had] cracked the secret to the Vanessa storyline.”

Apparently Vanessa had a far richer character arc than what was presented in the final cut of the film seeing her transformation into the iconic character Copycat and a deeper exploration of the love story between herself and Wade.

He believed in the storyline so much that even as he knew he was leaving the project, he pleaded with the executives at 20th Century Fox to keep that story thread in the film since he had fought hard to include it in the sequel.

Clearly, this did not happen. Instead, the movie that showed in cinemas had Vanessa killed off, in a move that angered many fans as it followed – beat-for-beat – the formula for fridging a female character in order to give a male character motivation throughout the rest of the film.

Miller also stated that he wanted to have Cable more resemble his comic book counterpart – particularly addressing the height of the character. Miller wanted “a [comic accurate] Cable who was 6 feet, 7 inches” tall; another thing that didn’t end up in the film’s release.

Miller explained that he had got permission from 20th Century Fox to use The Thing in his version of Deadpool 2. This would have been the first instance of a full in-canon crossover between the different Marvel character properties within 20th Century Fox.

At the end of the day, things didn’t work out for Tim Miller at the helm of Deadpool 2. He ended up making his way over to another movie franchise – Terminator. David Leitch took over and directed the Deadpool 2 we saw in cinemas.

Miller directed the latest entry into the Terminator film series – Terminator: Dark Fate, which is now in cinemas.