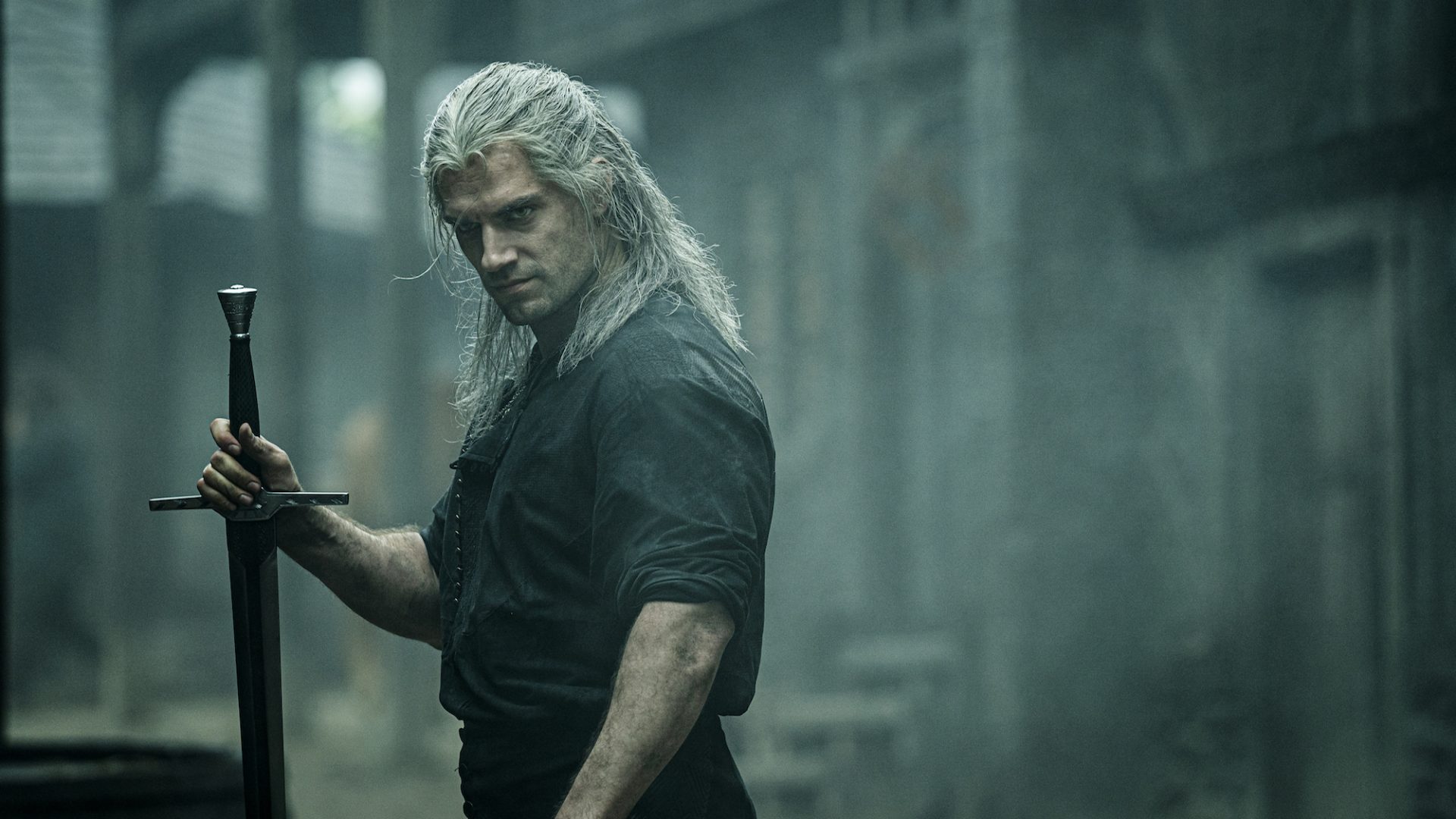 Henry Cavill’s Geralt of Rivia is ready to hunt monsters, bathe and be shunned by the people of The Continent.

Henry Cavill’s Geralt of Rivia is ready to hunt monsters, bathe and be shunned by the people of The Continent.

Netflix just released the main trailer for The Witcher, based on the fantasy books of the same name, written by Polish author Andrzej Sapkowski.

The trailer gives more of a look at how the inhabitants of The Continent view not only Witchers as a group, but more specifically Geralt of Rivia, the specific Witcher the series follows.

“The Witcher is an epic tale of fate and family. Geralt of Rivia, a solitary monster hunter, struggles to find his place in a world where people often prove more wicked than beasts. But when destiny hurtles him toward a powerful sorceress, and a young princess with a dangerous secret, the three must learn to navigate the increasingly volatile Continent together.”

The Witcher stars Henry Cavill in the title role as Geralt of Rivia, Freya Allan as Princess Ciri, Anya Chalotra as Yennefer of Vengerberg.

The Witcher will be released worldwide by Netflix on December 20th 2019.