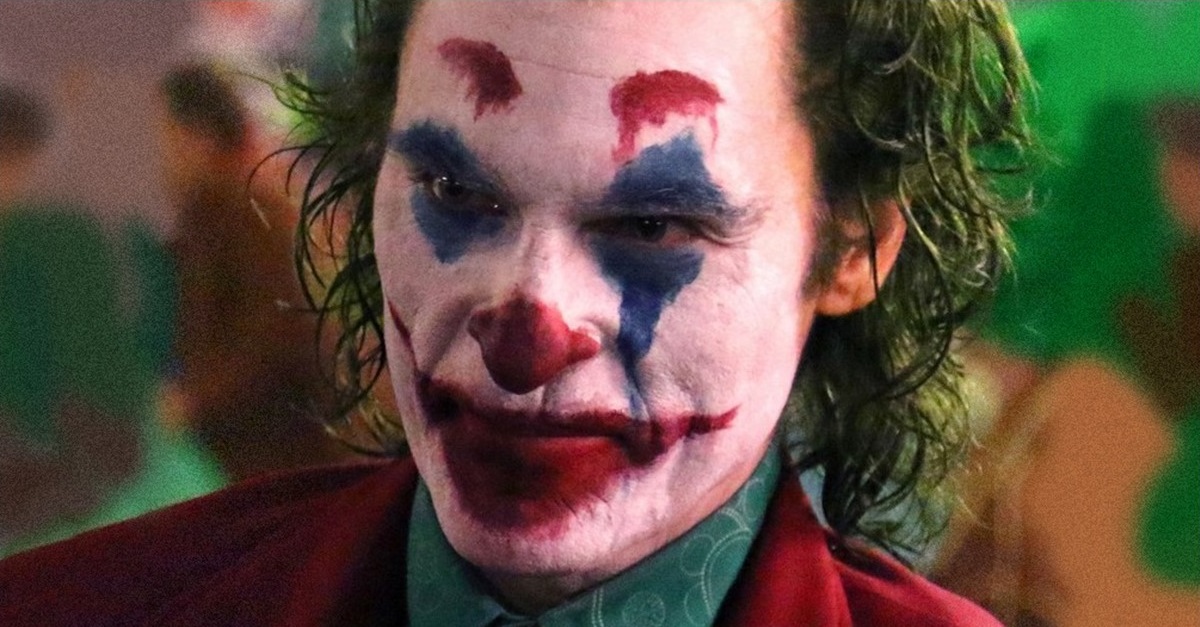 Todd Philip’s character study of the Clown Prince of Crime isn’t finished yet though.

Todd Philip’s character study of the Clown Prince of Crime isn’t finished yet though.

Comicbook.com have highlighted a Deadline report stating that Joker will not be released in mainland China, due to its content and tone.

The report also states that because there will be no China release, Joker has now been distributed to all of its offshore territories, so whatever remaining box office takings the film makes from now until its run in cinemas ends, will be everything it will earn – there’s no futher proverbial pot of gold it can dip into.

Joker is out (almost) worldwide now.