2 days ago
David Keopp Explains Creative Differences That Led to Stephen Spielberg’s Departure from “Indiana Jones 5”
2 days ago
James Cameron shares updates on ‘Avatar 2′ and Avatar 3’
2 days ago
[Review] “Kholat” On Nintendo Switch
4 days ago
New Trailer and Gameplay for Hyrule Warriors: Age of Calamity
5 days ago
Amazon Enters the Cloud Gaming Arena with “Luna” Announcement
5 days ago
“Feather” Soars To PlayStation 4 and Xbox One Next Week 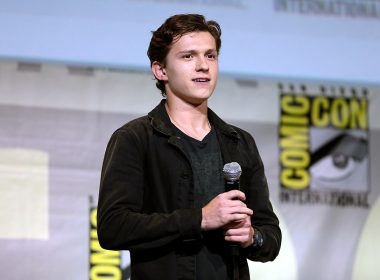 It’s been a hectic month for MCU and Spider-Man fans alike. After negotiations went south, Sony and Disney appeared to have parted ways entirely with the former planning to carry on with Tom Holland’s interpretation of the character in their own cinematic universe.  The recently renewed Spider-Man deal between Sony […]