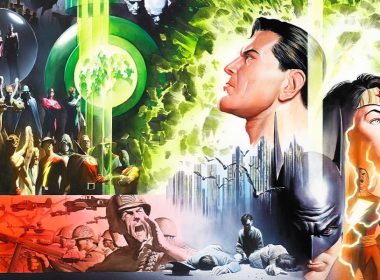 With a new timeline set to debut in 2020, DC unveils plans to embrace their past and look forward to the future.

INJUSTICE GODS AMONG US gets a Release date, “Battle Edition”, and gives new look at its DLC

Fans of Mortal Kombat should have expected this to happen, Warner Brothers Interactive and DC Entertainment have a announced that DC Comics’ new fighting game INJUSTICE Gods Among Us will be hitting US stores on April 16th 2013. The Game itself is releasing on the PS3, Xbox 360, and Wii U and […]