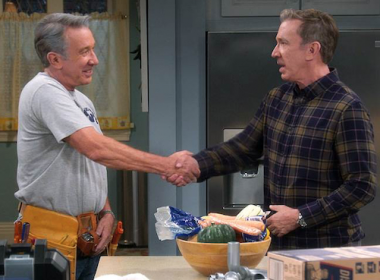 Tim “The Tool Man” Taylor lives! The ninth and final season of the Fox hit “Last Man Standing” will do a crossover of sorts in its second episode involving his beloved character from “Home Improvement.” Allen also teased other potential cameos when referencing his role as Santa Claus in the season nine trailer.