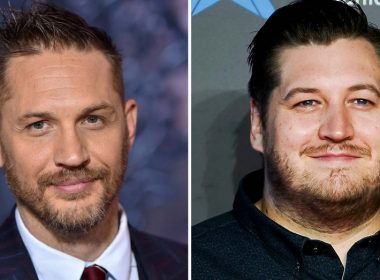 Evan’s legendary work in the action genre is about to go full throttle on Netflix. The “The Raid” franchise’s director just signed on for an exclusive deal with the streaming giant to develop a new batch of films. First among them stars none other than action film veteran Tom Hardy as the lead in “Havoc.”