2 hours ago
First Look of Princess Diana in “Spencer” Revealed, Other Cast Members Announced
17 hours ago
Guillermo Del Toro has no plans to return to the “Pacific Rim” Franchise
20 hours ago
Chris Hemsworth Announces First Day Of Shooting ‘Thor: Love and Thunder’ & Rocket Raccoon Could Be Part Of The Film
1 day ago
“Godzilla vs. Kong” Has Been Delayed By One Week
1 day ago
Filming For Season 3 Of ‘The Mandalorian’ Officially Set To Commence In April
2 days ago
Solstice Studios Delays Release Of ‘Joe Bell’ Starring Mark Wahlberg 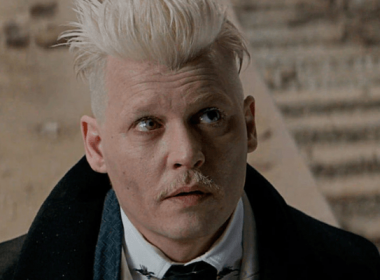