8 hours ago
Zack Snyder Shares First Look At Wayne T. Carr’s Green Lantern From ‘Zack Snyder’s Justice League’
2 days ago
Sony reveals new colors for the PS5 DualSense Controller
2 days ago
James Gunn Discusses “Peacemaker” Series, “The Suicide Squad”, And Many More During Instagram Q&A
2 days ago
Wayne T. Carr: From Teacher To Zack Snyder’s Green Lantern
3 days ago
Margot Robbie on Harley Quinn and Poison Ivy in the DCEU: “I’ll keep pestering them”
3 days ago
A New Trailer For “The Green Knight” Has Been Released And It Is Intense 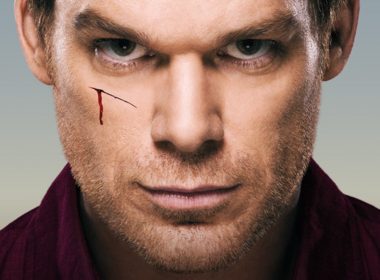 Surprise, murderer-lovers! Dexter’s ninth and final season is dropping this fall and the lumberjack beard has officially been put to rest. With the briefest of footage, we now have a tiny peek at where the show’s true finale plans to pick things up after its nearly ten-year hiatus.