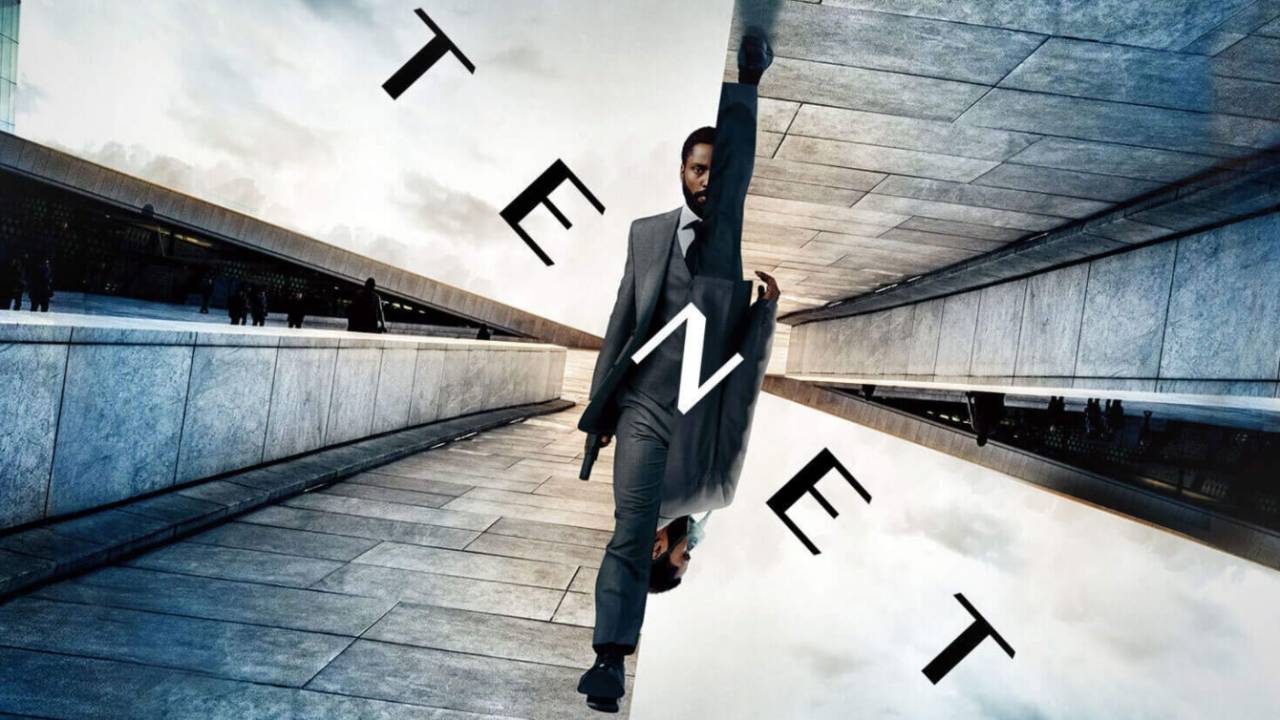 “Tenet” will release in over 70 countries starting August 26.

Tenet is one of the most anticipated films of 2020 that has become an unfortunate casualty of COVID-19. The coveted Christopher Nolan film was supposed to have an international mid-July release date during the peak of the summer movie season.

Obviously things have changed, and now Warner Bros. is adapting to the current situation. It has been decided that Tenet will open in over 70 countries, including China, starting August 26, with a release in select U.S. cities on September 3.

Tenet‘s release date has incrementally changed multiple times, but now it seems like this is the rollout Warner Bros. is sticking to. COVID-19 cases have increased throughout the U.S,. while the rest of the world is on the way to containing the virus. Movie theaters are slowly reopening in other countries, in time for Tenet‘s release.

AMC Theatres aims to reopen in the U.S. mid-to-late August, while a lot of their overseas locations are already up and running again.

The film was shot in IMAX and will be the preferred format of viewing. IMAX CEO Rich Gelfond stated that workers involved with the film’s post-production sung its praises.

“Several people at Imax were involved with Tenet at the post-production phase. Their reaction was, ‘Oh my God – I forgot how great it was to be in a movie.’ Tenet is just a beautifully filmed, beautifully made, wonderful movie. … It wasn’t just one person, at one age. It was a number of Imax employees who spontaneously said that to me.”

More details on Tenet’s worldwide rollout are to be expected soon. However, anything can change if there are no signs of the pandemic slowing down.