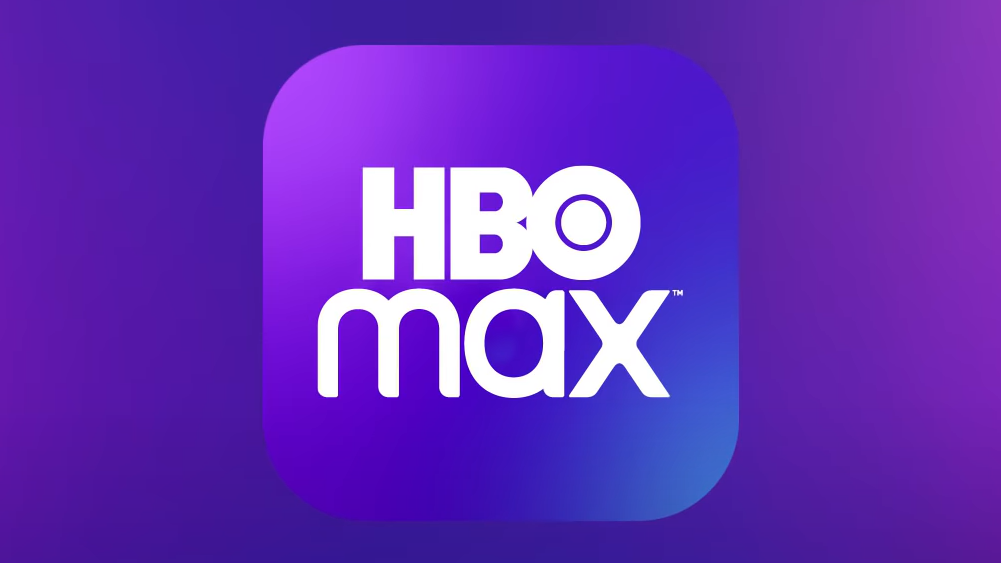 Launching later this month, WarnerMedia is driving promotion for it’s new streaming service, HBO Max. For the first 12 months with this pre-order promotion, HBO Max will be at a lower cost than Netflix’s HD plan and the same rate as Hulu’s Ad free service at $11.99.

When will HBO Max launch?

The streaming service is set to launch on May 27th in the U.S. International launch dates are still TBD at this time. Joining the streaming war headed by Netflix and Hulu, Disney Plus and Apple TV+ launched late 2019 with Quibi (episodic phone only episodes) a month ago, HBO Max looks to be a big player going forward.

How much will HBO Max cost?

What will I be able to watch?

Over 10,000 hours of content will be at your fingertips. HBO Max will launch with 6 original shows, planning to have 31 originals in their first year, up to 50 originals in year 2. On top of that, the catalogue will be robust.

HBO’s titles of the past, present, and future will be prominently featured. HBO Max will also include a movies and tv from Warner Bros., New Line, DC, CNN, TNT, TBS, truTV, Cartoon Network, Adult Swim, Crunchyroll, Rooster Teeth, Looney Tunes, a curated selection of classic films in partnership with TCM, and more.

Movies and tv to look forward to…

Originals in the works

HBO mainstays, current and past, like Westworld, Game of Thrones, Entourage, The Wire, Silicon Valley etc. Including any HBO originals, movies, and documentaries will also be available.

Highlights of the HBO Max film catalog will include (but not necessarily have available at launch):

“Where HBO meets so much more”

HBO Max is entering the streaming wars swinging for the fences. The amount of content under the WarnerMedia umbrella is massive. The back catalogue holds much nostalgia, the originals planned are intriguing, the dramas they produce have always been big hits, and they have an ace up their sleeve with Zack Snyder’s Justice League (when it is ready). It’s easy to believe that HBO Max will join Netflix and Hulu on the streaming service Mount Rushmore.