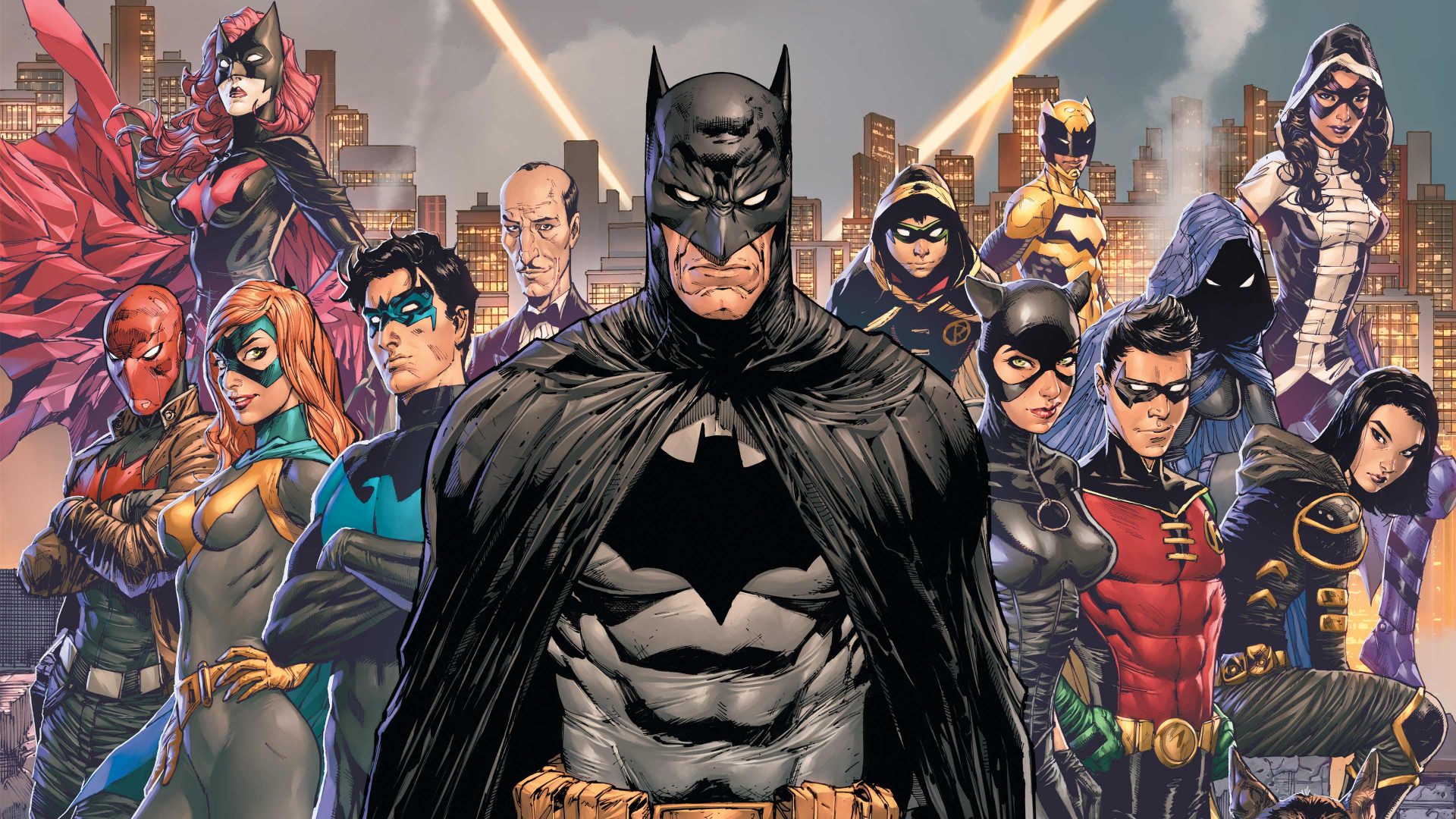 We list 7 playable characters we want to see in the next installment in the Batman: Arkham series.

While the Arkham games have given us the pleasure of becoming the Batman in a genre defining experience, we have thankfully been able to experience more characters than only Bruce Wayne. In Arkham Asylum, we could play challenge maps with a different character, the Joker, in twisted and deadly fashion. This trend continued along with of playing as Catwoman, Nightwing, and Robin Arkham City, Deathstroke in Arkham Origins, and the majority of the Batfamily in Arkham Knight.

As the next game continues to build on the legacy of Batman and DC games, here are seven new playable characters that I and my good friend Marcus Panem hope to see in the next game.

Equipped with his armored custom made suit, a freeze gun, and a cold conscience, Mr. Freeze has proven multiple times that he is far more than the genius intellect that he is famous for. Fighting Batman in hand to hand combat, and even taking on the Court of Owls, Mr. Freeze deserves to hold the spot for the next playable villain. His slow, but calculated form of physical threat could make him a very unique playable character. In a fashion of brutal and cold heartened style, his fighting techniques could potentially make him a hard hitting character, due to the strength his suit provides him, but also fairly slow him down to give the character due balance. Now, a very interesting twist and gameplay mechanic that involves Mr. Freeze could be that in predator maps, he would be getting hunted by a would be faction, and as the player, you have to make due of your resources and environment to defend, and neutralize the opposition. In a way, this would be similar to the outstanding Arkham City boss fight, except you’d be playing as Mr Freeze.

Batwing, the son of Lucius Fox, would bring a fresh style to the gameplay style, due to all the technological advancements his suit and gadgets provide him. This could be a way of showcasing the technology that he is provided with, and put an interesting twist on combat, where gadgets are involved, a lot more. This alongside his training by Batman would see him as a hybrid character who excels equally in combat and gadgetry.

Being one of the most physically skilled heroes in all of DC comics, Cassandra Cain has mastered many martial arts, and has been trained by the League of Assassins, Lady Shiva, and Batman himself. What this means for her in gameplay is something we haven’t seen before. Providing many news styles of fighting, Batgirl would potentially bring to the free flow combat, style, her type of mastery combined with flash and brutality. Not to mention, her suit . . . would look so good adapted to the Arkham universe.

Being one of the most highly requested characters to show up in the Arkham games, Kate Kane did in fact have a cameo in Arkham Knight, through a voice mail left for Bruce Wayne. However, being one of the popular members of the Batfamily, she deserves to be a fully playable character. Due to being a military trained combatant, trained by batman, and not having as strong of a commitment to not killing, her fighting style would make her a character that brings an edge and certain brutality to gameplay.

With certain rumors that the next DC game would kick off a shared gaming universe, what better way to start building that world in small ways by non-Batman characters? Well, Black Canary would certainly be a very fitting character, especially since she originates from Gotham. Dinah Lance as a playable character would be unique enough, and at the same time, not feel overpowered at all. With the famous canary cry ability that she can control, her fighting style is her go to when it comes to dealing with crime. Her martial arts abilities would make her fit right in within the free flow style, and the canary cry would potentially be balanced enough to feel powerful, but not overpowering. Her scream could perhaps work as a “Special Takedown”.

Green Arrow and Black Canary are such an iconic duo, and it would be a missed opportunity to have one without the other. With countless requests of a Green Arrow game, having him as a playable character would give fans a certain joy and further build on a potential shared universe. Perhaps what could make him the most unique character in the next game would be his bow and arrow. This would give him a very unique play style, in both combat and stealth maps. Combat maps would see him using his martial art skills, along his bow and various arrows to mix up his game play, such as a scattering arrow, explosive arrow, or even an electric arrow. A predator map would see Ollie using his bow and arrow to set traps, distract, and immobilize his enemies. This feature alone would require its own mechanic, and provide an amazing service to the fans.

With the game potentially being based around the Court of Owls, Talon as a playable character is something too obvious for the developers to miss out on. As someone who matches Batman in the ultimate physical aspect, his gameplay would make a him a ferocious, deadly, and violent character to play as. In use of his blades, throwing knives, and having the unnatural ability to keep fighting, he would make for a fatal and quick character who shows no remorse. Being the master assassin of the Court, who has tracked and assassinated many people, his gameplay would excel in predator maps, as his ability to blend with the shadows and take out his enemies in a silent fatal move, would make him the ultimate predator, and the ultimate playable character in a game that potentially features the Court of Owls.

For more original pieces, and news updates on all things DC related, stay tuned to The Cultured Nerd. Do you have any characters in mind that you wish to see in the next DC project? List them down below in the comment section!