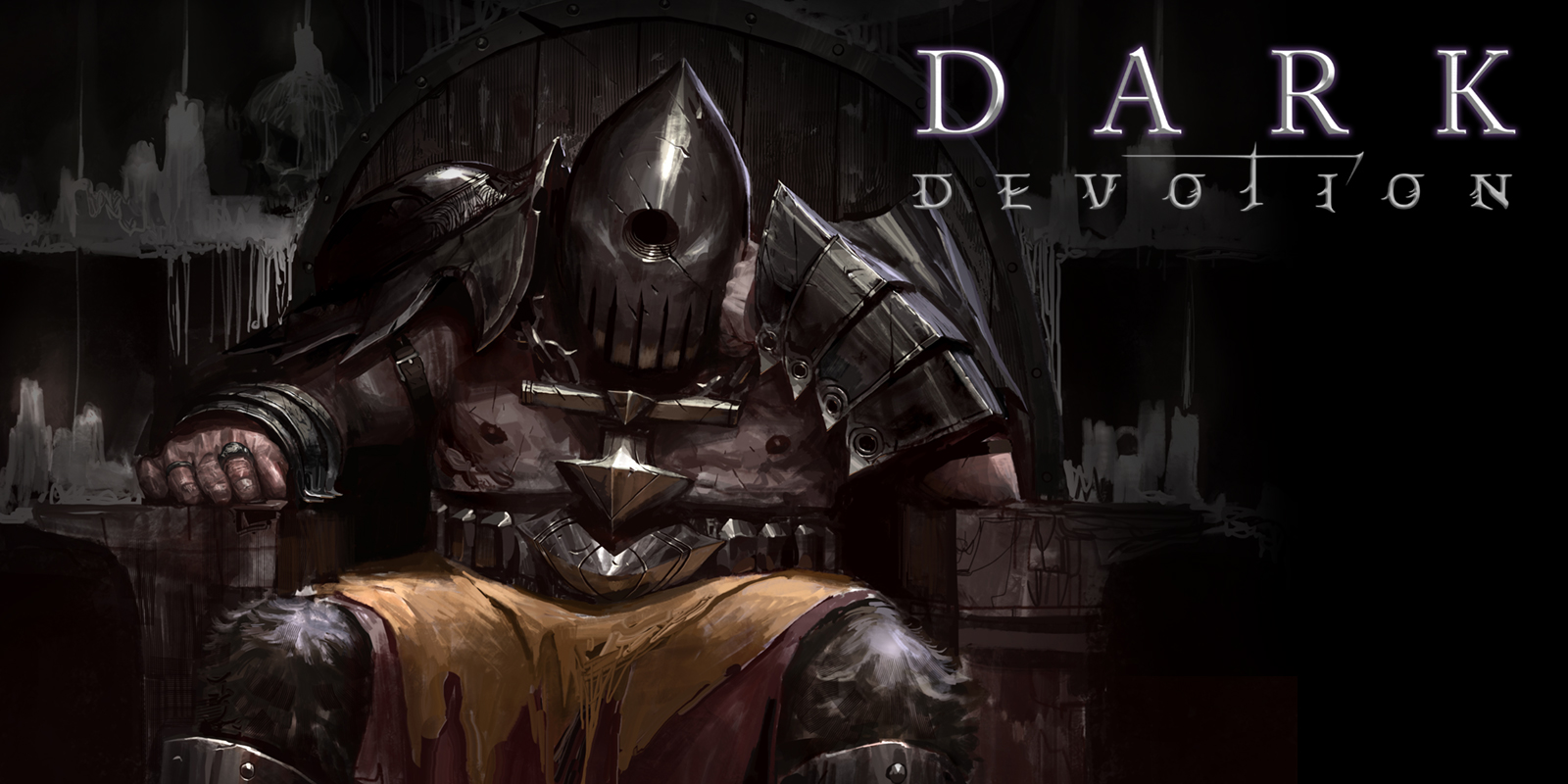 This side-scrolling RPG puts you in the boots of a Templar on a crusade that will make him question his very faith.

This side-scrolling RPG puts you in the boots of a Templar on a crusade that will make him question his very faith.

A side-scrolling RPG with elements smilar to Castlevania and Dark Souls; Dark Devotion puts the Templar protagonist on a mission that will see his devotion to his faith tested to the limit.

“The eternal suffering of The Templars is both a blessing and a curse – salvation is born through sacrifice, and no sacrifice is too great to praise your God.”

“A mystical temple teeming with a strange life-like energy of its own awaits you on your sacred crusade of suffering and redemption that will take you to the depths of traditions spanning centuries – and leave you questioning your faith and your own existence.”

“Dark Devotion features a rich, detailed and immersive narrative that unfolds a sombre tale of your religion’s undeniable calling where every encounter is a challenge of suffering, piety and conviction – but most importantly, it’s a fight to the death. “

Will your faith be tested?