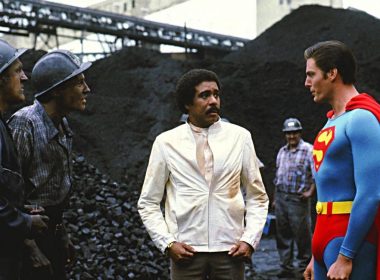 Superman 3 was released on June 17th, 1983. It had a budget of 39 million dollars, and grossed 80 million dollars. It stars Christopher Reeve, Annete O’Toole, Richard Pryor, and Robert Vaughn. The plot revolves around a computer genius named Gus Gorman who tries to extort money from his company. […]