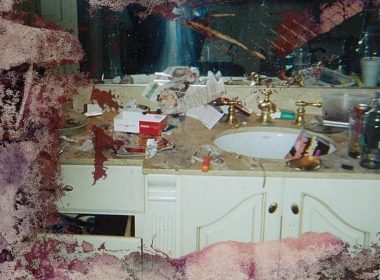 Rap duo Clipse’s sophomore album still holds up 14 years after its initial release. With unmatched chemistry between the two brothers and timeless production from the Neptunes, Hell Hath No Fury has remained a true classic throughout the years. Two brothers Gene Thornton and Terrence Thornton, also known as Malice […]